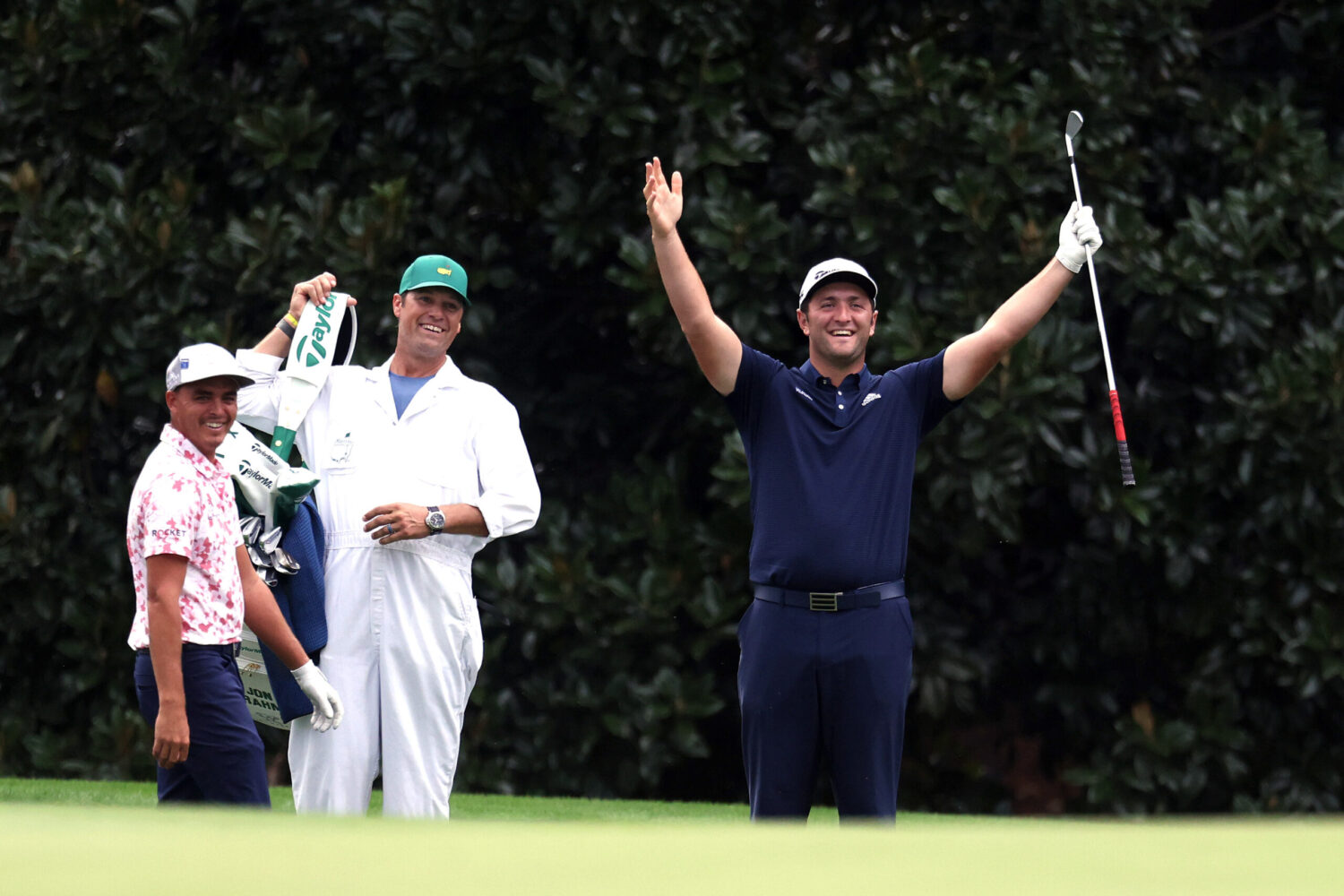 Anyone who has ever played golf will appreciate how difficult a sport it actually is, especially when we’re talking about elite levels of the game.

For many of us casual players, hitting a hole-in-one remains nothing but a pipe dream, so seeing what John Rahm did yesterday is as impressive as it is annoying.

With the Masters getting underway tomorrow, the Spaniard was going through his practice rounds. The par three sixteenth traditionally sees players try and skim their ball across the lake that surrounds the hole, which is always good fun to watch.

The 26-year-old took it one step further though, finding the green perfectly and running his ball straight in for an ace….ON HIS BIRTHDAY.

His second in two days, Jon Rahm skips his way to a hole-in-one at No. 16 – on his birthday, no less. #themasters pic.twitter.com/rtefAN5XtH

Just to rub salt in the wounds of anyone feeling pretty inadequate about their own game right now, Rahm had hit another hole-in-one the day before too.

Sitting at number two in the world, Rahm goes into the tournament as one of the favourites, just behind Bryson Dechambeau and Dustin Johnson.

Is this the best hole-in-one of all time?