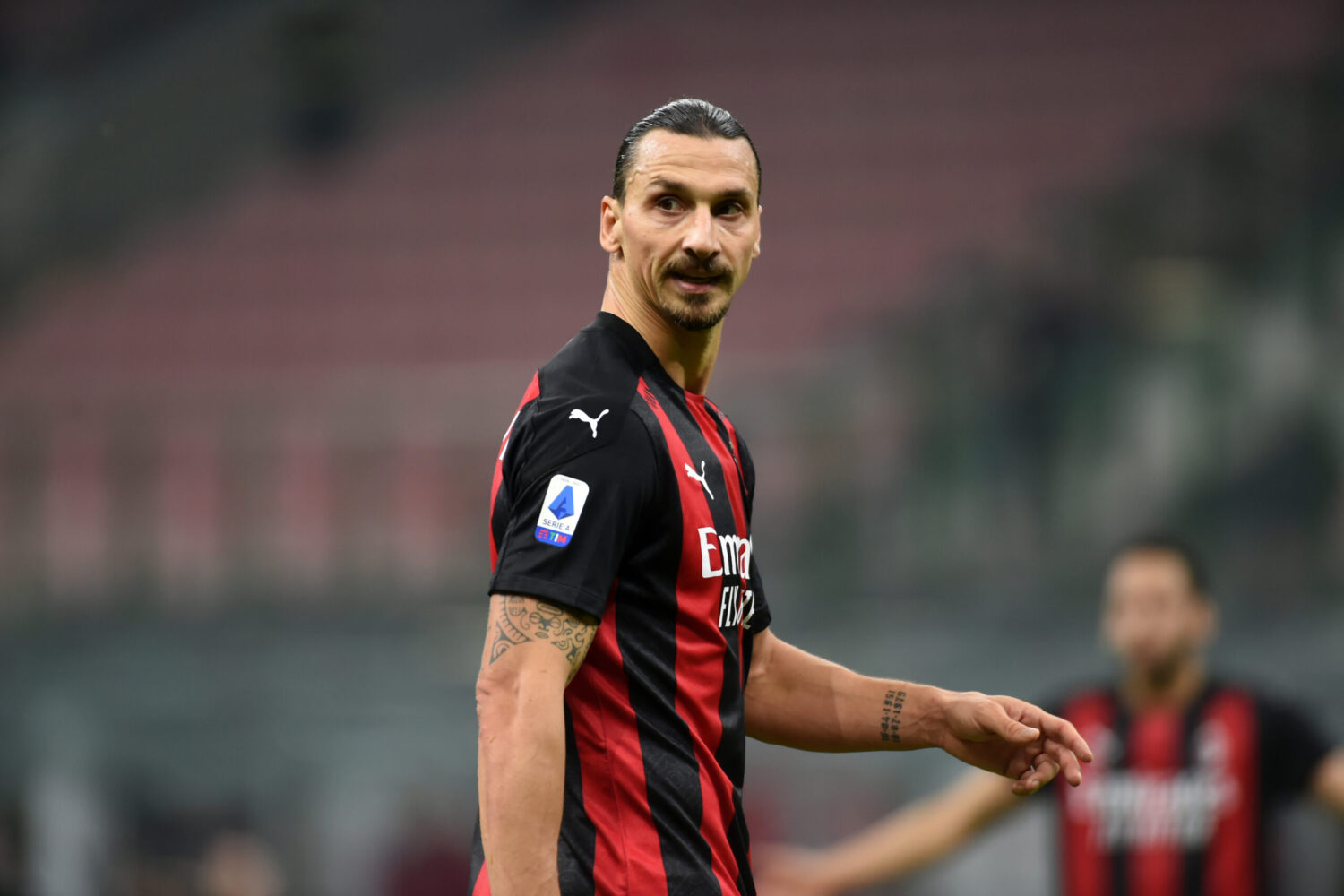 Love him or hate him, there’s no doubting that Zlatan Ibrahimović is one of the finest players of our generation to grace the game.

A trophy collection that puts most to shame and a goals record that many could only dream of, Zlatan’s longevity has proved to be as impressive as his actual talent.

No surprises then, that filmmakers would want to tell his story – and that’s exactly what I Am Zlatan will do.

Filming for the biopic has reportedly already begun, and is being touted for an Autumn 2021 release.

The Swedish striker has been involved in the script writing, in collaboration with Jakob Beckman and David Lagercrantz, who wrote the player’s autobiography.

The feature will have two actors play Zlatan throughout different stages of his life, Dominic Bajraktari Andersson (from 11 to 13 years old) and Granit Rushiti (from 17 to 23 years old).

Andrea Occhipinti of Lucky Red, who have secured rights to the film in Italy, said: “Ibrahimovic is much more than a footballer: he is a pure leader, a legendary icon, a way of being that belongs only to him and that cannot be replicated.

“The story of this myth contemporary that in Italy has found its highest consecration, could only become a great story for cinema.”