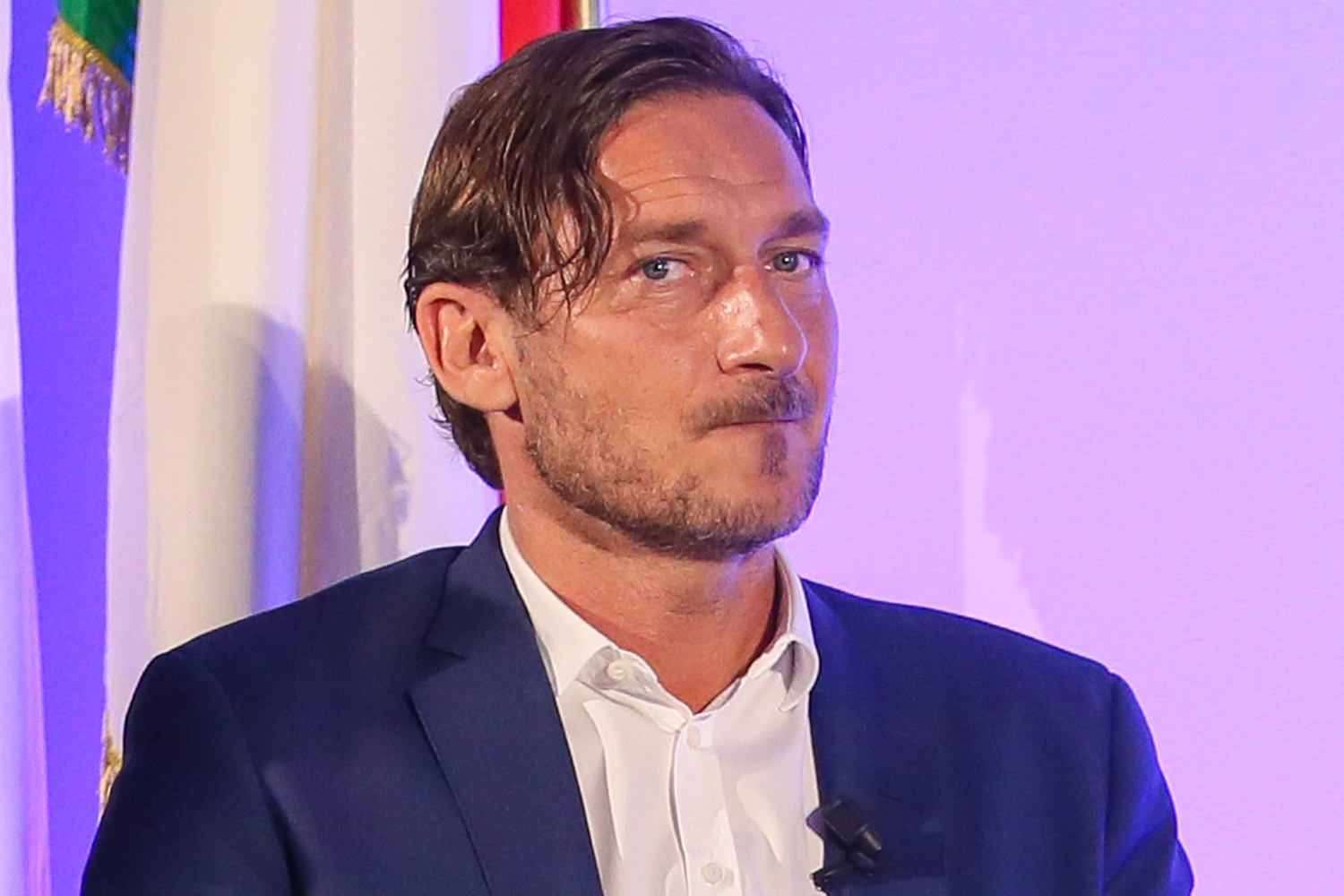 Roma legend Francesco Totti has given his verdict on new manager Jose Mourinho as he prepares to take charge at the club.

Totti, 44, is well known as Roma’s most beloved player after spending 24 wonderful years there between 1993 and 2007 during his professional career. In that time he was able to win one Serie A title and two Coppa Italia crowns alongside a World Cup triumph with Italy.

He’s been there and done it all and over the years, so you’d have to imagine he’s been able to get a pretty good idea of what’s best for the club.

Jose & Roma: a match made in heaven?

Jose Mourinho, on the other hand, is set to take charge at Roma heading into the start of the 2021/22 season – marking his second spell in Italy following a strong run with Inter Milan that saw him capture the treble in 2009/10.

During a recent interview, Totti gave his thoughts on Mourinho and what he could bring to the club.

“When he arrives, he will say what he thinks. We have brought in the best coach in the world.” He explained.

“If I would have liked to be coached by him? When I was younger, yes. It’s a pity I arrived four years too late.”

Mourinho took to Instagram to thank Totti for his kind words.

“Thanks for your words Francesco, too bad I arrived 4 years late … Training you would have been a pleasure #UnCapitano” Roma’s new manager wrote.

The Portuguese boss is coming off the back of a troubled period in which he was sacked as manager of Tottenham Hotspur. That turn of events left many wondering whether or not he’s still got what it takes to compete at the highest level, but according to Totti, that isn’t something Roma supporters need to be worrying about.

Serie A is looking more competitive than ever and with Mourinho settling back into a league he found success in, perhaps this is where his career could turn back around.

Totti, meanwhile, will likely be keeping a close eye on Euro 2020 as Italy gear up for their Round of 16 clash with Austria tomorrow night.