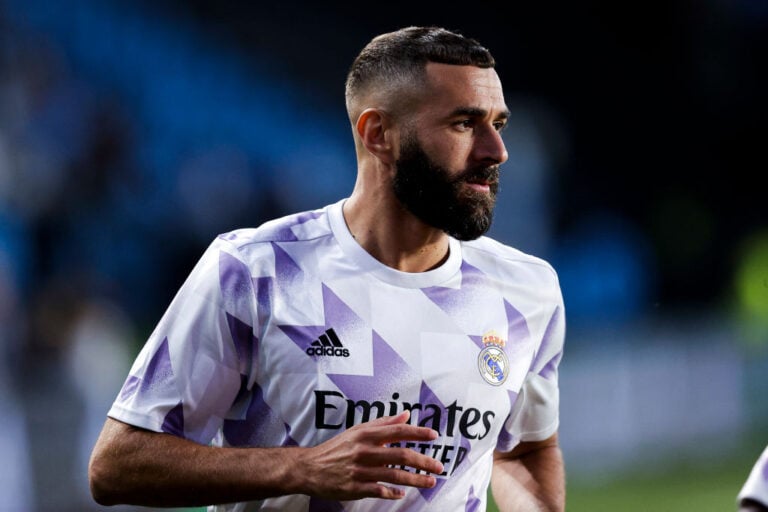 UEFA’s 2021/22 Champions League XI has been ‘leaked’ early, and it has left Liverpool fans disappointed.

Initially, the organisation were set to release the line-up on August 25 – the same day as the group stage draw. However, football enthusiasts have received the eagerly anticipated squad a little earlier than expected, via a UEFA technical report. The team features a plethora of stars from a variety of different clubs.

However, the two teams with the most were the two finalists of the Champions League, each recording four players apiece.

Liverpool dominated the first half of last season’s final, but found themselves 1-0 down in the 59th minute following a piece of magic from Vinicius Junior. However, the Reds didn’t allow the swing in momentum to falter their belief. They desperately tried to get back into the game, and under most normal circumstances, they would have.

But on that night, Thibaut Courtois simply couldn’t be beaten. The Belgian produced one of the greatest goalkeeping performances in Champions League history. And thanks to his heroics, the Spaniards bagged yet another European title.

But which players from either team made it into the all-important final line-up?

While Fabinho proudly sits in the centre of midfield, the rest of the Liverpool players make up the defence. Andrew Robertson comes in at left-back, while Virgil van Dijk takes the other centre-half role next to Trent Alexander-Arnold at right-back.

It comes as no surprise that Courtois has earned the accolade of the best goalkeeper in the competition. But he’s not the only Madrid man in the squad.

Luka Modric features in the middle of the park. However, in a decision that will annoy Liverpool fans, both Mohamed Salah and Sadio Mane miss out. The front three comprises Vinicius Junior, Karim Benzema, and Kylian Mbappe – despite Mbappe’s PSG getting knocked out in the round of 16.