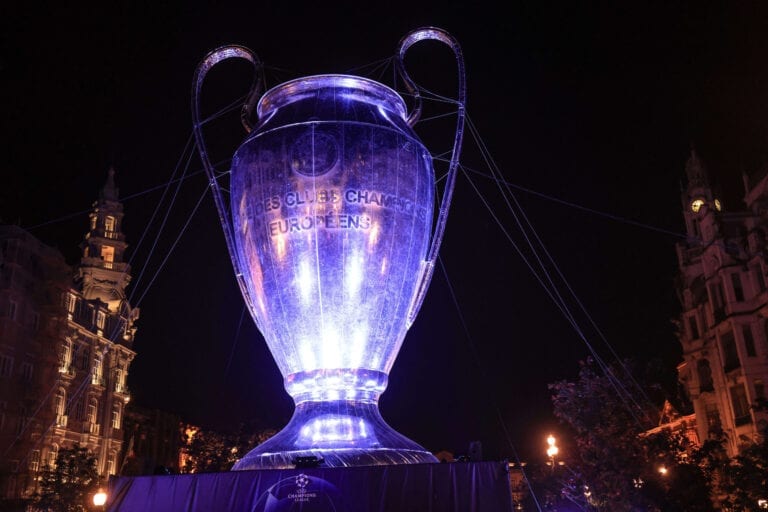 UEFA are considering whether to introduce a major change to the Champions League semi-finals and final starting from 2024, according to reports.

Both legs of the semi-finals are generally held over two separate weeks, with the final then taking place several weeks later.

But UEFA are planning a new initiative, titled ‘Champions Week’, which would change the schedule completely.

Their plan, according to the New York Times, is to play the two semi-finals as one-legged affairs, and the final, in the same week in one city.

To go alongside this, it is reported that there could be a range of concerts and events throughout the week to further build the hype for the final.

Something similar, of course, happened last year. With the COVID-19 pandemic delaying the quarter-finals of the competition, the remaining games were played in one city – Lisbon – and were also one-legged affairs.

UEFA would accrue losses as a result of losing the second legs of the semi-finals, but the report says that the estimated audiences of the new semi-finals would be high enough to mitigate for the financial impacts.

It is said that UEFA want to follow a model used for the Super Bowl over in the NFL. Prior to the final event – which brought in over 96 million viewers in 2021 – there are a range of pre-game activities to build up to the action.

The highest audience ever recorded for the Super Bowl was 114.4 million, back in 2015. In fact, the event appears 29 times in the top 30 most watched broadcasts in US history.

The changes, if implemented, would likely form part of the new Champions League format, which is set to begin in the 2024/25 season.

Manchester City and Chelsea are set to face off in this season’s Champions League final, which takes place on May 29.