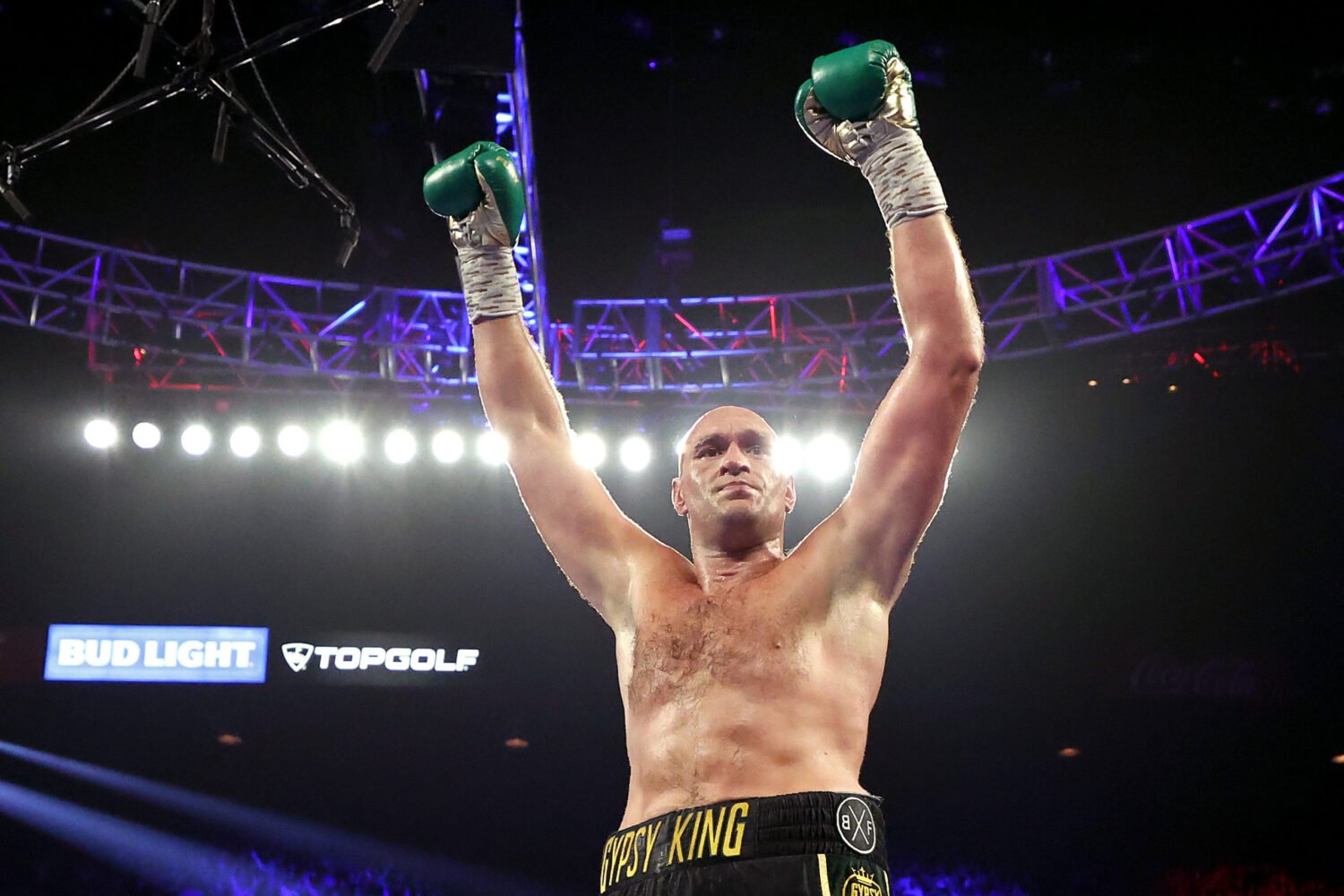 Unseen footage of Tyson Fury training for his rematch with Deontay Wilder in February has been released by BT Sport.

Fury had banned cameras from filming his training sessions with Sugar Hill Steward, but allowed BT Sport in on this occasion. 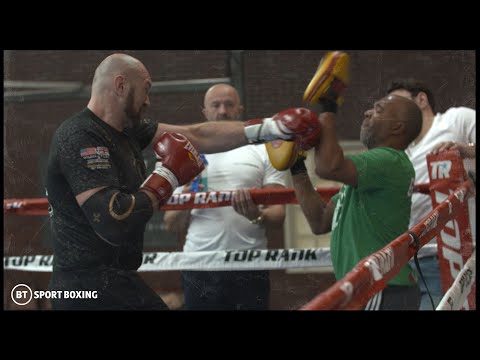 The previously unseen extended footage shows a great insight into how the 31-year old prepared for one of the biggest heavyweight clashes in recent times.

The ‘Gypsy King’ is on top form in the video with him hitting the pads with incredible accuracy, barely breaking a sweat.

At one point, 4:42 in the video for those wandering, Sugar Hill predicts how the fight ended in the 7th Round on 22nd February.

Fury pens him in the corner and unleashes a right-left combo, similar to the punches he threw before Wilder’s corner threw the towel in. 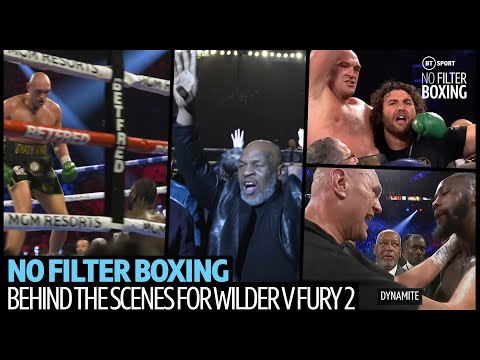 It seemed that a trilogy fight with Wilder would be next for the Gypsy King, but Eddie Hearn revealed last week that a fight with Anthony Joshua could take priority.

Speaking to Sky Sports, Hearn said: “Well I think, all of a sudden, does the Joshua-Fury fight start taking priority, maybe over a Pulev fight, if the Pulev fight extends beyond the summer. There’s so much that could happen right now.

“I mean anything is possible, but contractually Deontay Wilder is going to want his fight next, whether that’s in July or whether there’s a force majeure that takes that to October, November wherever.

“Right now, for us, we’re fighting Kubrat Pulev, June 20, and it could be July 25, but everything is uncertain at the moment, whilst the country and the world tries to contain this pandemic.”