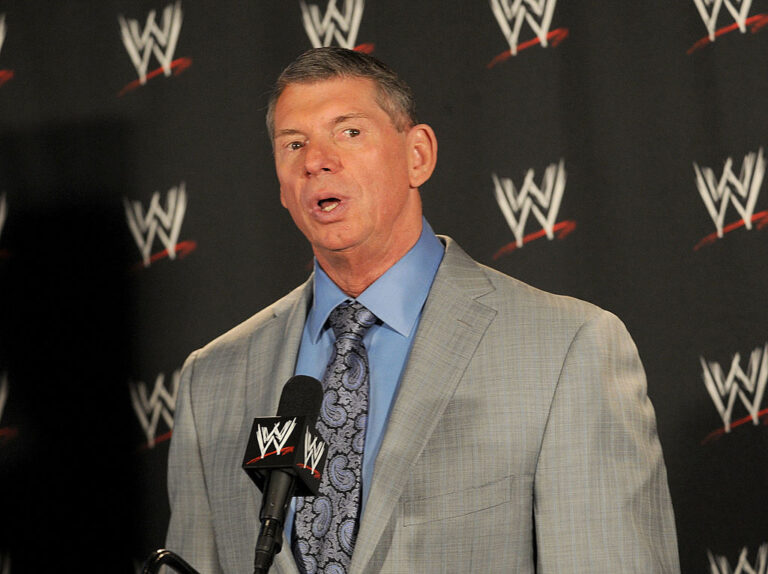 The former Chairman and CEO of WWE, Vince McMahon, has officially announced his retirement from the company at the age of 77 amid a WWE board investigation into misconduct allegations.

McMahon bought the then-WWFF in 1982 from his father, Vincent J McMahon. He transformed the wrestling industry, creating the annual WrestleMania in 1985 and turning WWE into a worldwide sporting entertainment business. Last year, the company made $1.1 billion in revenue, according to Statista.

McMahon announced the news on Twitter, writing: “At 77, time for me to retire. Thank you, WWE Universe. Then. Now. Forever. Together.”

In a statement released on WWE’s corporate website, McMahon confirmed that Stephanie McMahon and Nick Khan will serve as co-CEOs following his retirement.

He added: “As the majority shareholder, I will continue to support WWE in any way I can.”

Last month, WWE announced that Vince McMahon would be ‘voluntarily’ stepping back from his roles as chairman and CEO until a board investigation had been completed. Stephanie took the role of interim chairwoman and CEO of WWE.

This news came after reports from the Wall Street Journal that the WWE Board was investigating the 77-year-old over allegations that he paid a $3 million settlement to a departing employee with whom he allegedly had an affair.

The report also stated that non-disclosure agreements had been found regarding claims of misconduct by other female employees, involving both McMahon and John Laurinaitis.

And this month, McMahon was the subject of more allegations from WSJ, who reported that he agreed to pay $12 million in ‘hush money’ to four women.

Will Vince McMahon ever return to WWE?

It is hard to imagine WWE without McMahon, and retirement is rarely permanent in wrestling. Ric Flair can attest to that. However, given McMahon’s age and the severity of this scandal, it is unlikely he will return.

Tributes poured in for the controversial figure from all over the wrestling world following the announcement. Notably, multiple reports leaked that Brock Lesnar had walked out of SmackDown in response. However, the former UFC champion made an appearance on the programme later that evening.