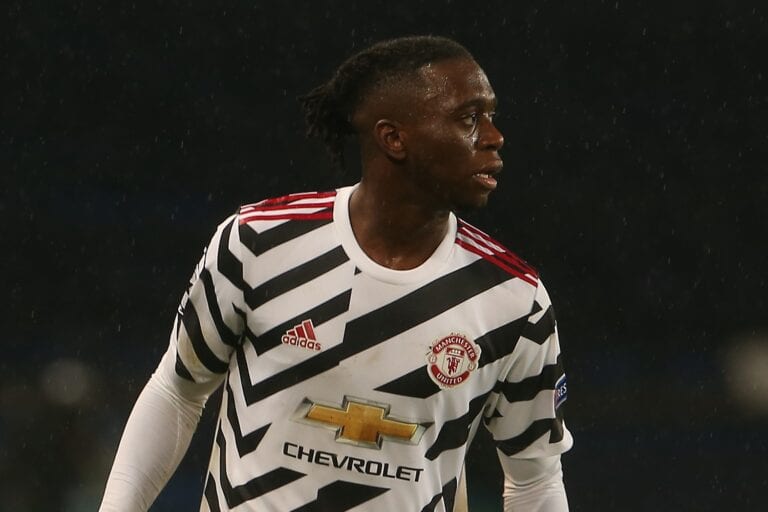 The Brazilian scored twice against United in this season’s Champions League group stage, ultimately playing a notable part in their elimination from the competition.

That fixture marked what has been a regular matchup in recent European competitions, with United famously upsetting the odds and knocking PSG out in 2019.

Wan-Bissaka had done a splendid job in the first leg, though Neymar ran riot in the 3-1 loss.

In an interview with UEFA, (via ManUtd.com) AWB explained why Neymar was so tough to play against. 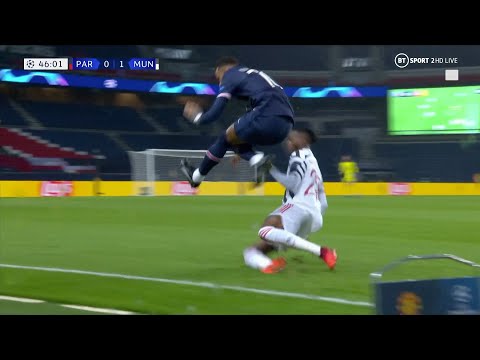 “I’d say Neymar,” Wan-Bissaka revealed upon being asked who he considered the toughest to deal with.

“That was a player that was quite challenging, but I was always up for it, and I enjoyed it, the experience, to be playing against him. That meant a lot. “

On how he tried to deal with the 29-year-old, the right back explained: “I think for him, it’s a bit of both, depending on where he is on the pitch. He’s a player that likes to draw fouls, and so for me, if I’m up against him, it’s [the task is] just not to give him any fouls because that’s what he wants.”

Wan-Bissaka has earned plenty of plaudits since arriving at Old Trafford, cementing himself as one of the most consistent one-vs-one defenders in the Premier League.

“Defenders are most likely [to be] targeted on the pitch, to be taken on,” he went on to say in the interview.

“That comes down to concentration, awareness, and it’s something you have to be prepared for the whole 90 minutes.

“For me, I mainly look at what foot they are. That will be the main information that I’ll need, and it’s just about timing, showing them onto their weaker side and then taking it from there.

“Concentration [is key]. It’s not always about diving in; it’s to wait for their move rather than me making the first move.”

“For me, [defending] is exciting, especially with the fans, the fans’ reaction. That keeps me going, and it just [makes me want] to make more tackles.”