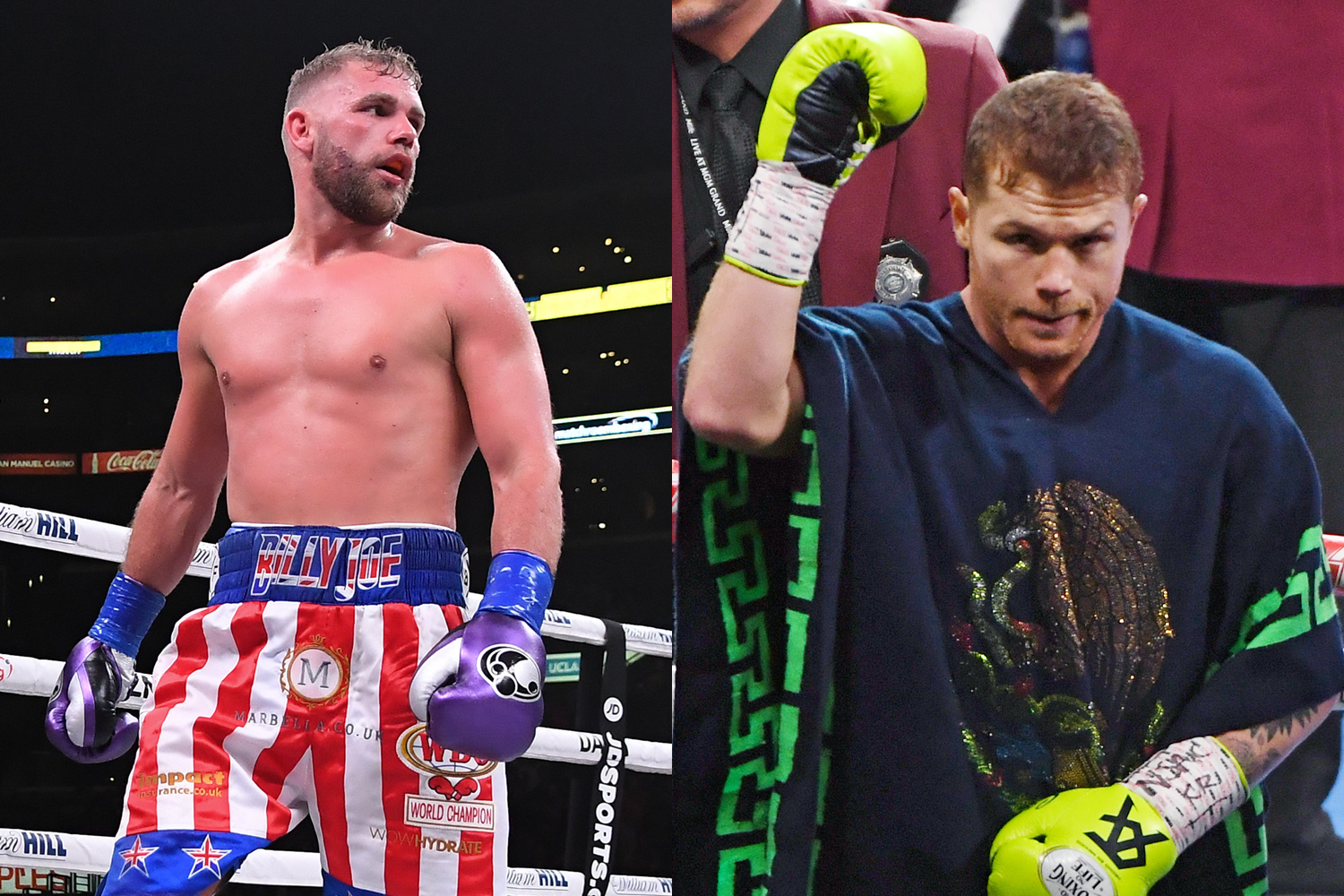 The official promo video for the upcoming fight between Canelo Alvarez and Billy Joe Saunders has been released.

Now, the Mexican will prepare for a unification bout against Saunders. The fight is scheduled to take place on May 8.

The promo video for Alvarez vs Saunders, posted by Matchroom Boxing, will surely help to add to the hype of what could be a blockbuster bout. 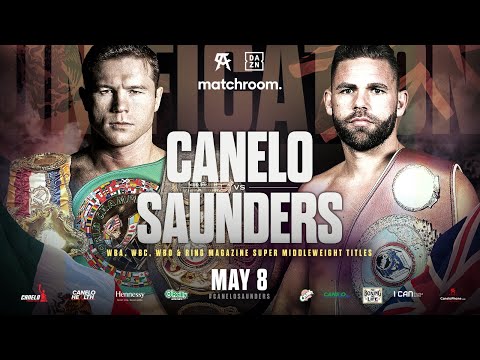 In the clip, Alvarez can be seen holding all three of his super middleweight belts, whilst footage is played of some of the Mexican’s finest knockouts.

Amongst them is the massive right hand delivered to Amir Khan when the pair fought in 2016.

The video then cuts to footage of Saunders. A voiceover from the Brit runs alongside some of his best in-ring moments.

He says: “People will look at it and go, ‘well, I’ve never seen anything Billy Joe does to beat Canelo’.

“I know I can beat Canelo.”

The tale of the tape

Saunders is as yet undefeated in professional boxing, with a record of 30-0.

He is the current defending WBO super-middleweight champion, having defeated Shefat Isufi to win the vacant title back in May 2019.

The 31-year-old last fought in December. On that occasion, he defeated fellow Brit Martin Murray via unanimous decision at the SSE Arena.

Alvarez has not lost a fight for over seven years since Floyd Mayweather Jr. secured a points victory over him in 2013.

Since then, however, he has risen up the boxing ranks and currently sits as the highest-ranked pound-for-pound boxer via the Ring magazine rankings. He has now been on the list for 130 weeks.

The Mexican has been a world champion in four different weight classes, and 37 of his 55 professional wins have arrived via knockout.