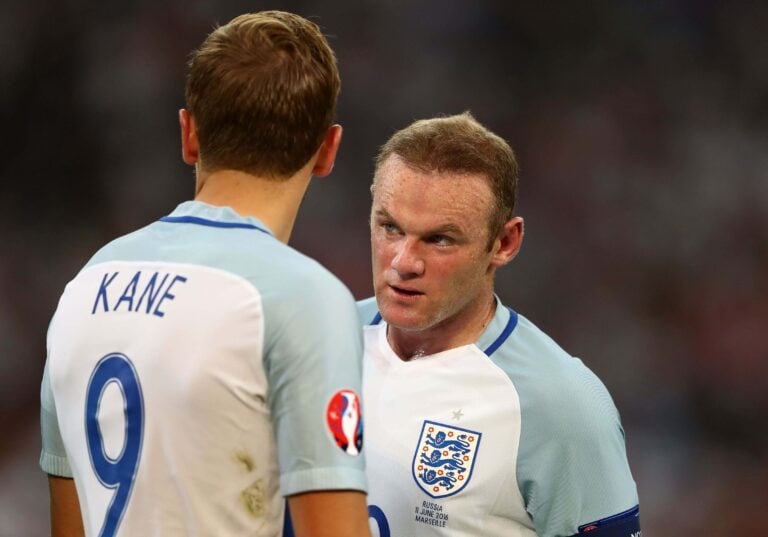 England striker Ellen White became the top scorer for the Lionesses during their 20-0 dismantling of Latvia in Women’s World Cup qualifying last night.

After the game, White told BBC Sport: “I feel very proud to represent my country. We have some incredibly talented players coming through, so I feel very lucky to be surrounded by them.”

Let’s find out by looking at the other top scorers for England.

The holder of the Lionesses record before Ellen White, former Arsenal striker Kelly Smith was one of the most deadly centre forwards in the world during her playing career.

Smith spent the majority of her club career with Arsenal, scoring goals left, right and centre. She once struck 30 goals in a season and ended her career having netted 125 goals in 144 appearances for the Gunners.

Ellen White’s opening goal in the 20-0 win over Latvia last night officially made her the outright top scorer for the Lionesses.

Six of her goals came in the 2019 Women’s World Cup, in which Phil Neville’s side reached the semi-finals. They were enough to earn her the Bronze Boot for the tournament.

She has also been named England player of the year in 2011, 2018 and 2021. Additionally, White has also scored the top scorer for the Great Britain football team. During Tokyo 2020, she smashed in six goals.

White and Harry Kane could well find themselves in a race to reach the peak of England’s scoring charts.

That is because Kane is also currently on 48 goals for his country, having broken the net on four occasions during England’s 10-0 victory over San Marino last month. He is one of the top scorers for England.

A total of ten of the Tottenham striker’s goals have been scored in competitive tournaments for his country. He won the Golden Boot for the 2018 World Cup after scoring six times and added four goals as England reached the final of Euro 2020.

The third player who has netted 48 goals for his country, Gary Lineker, was England’s spearhead throughout the mid to late 1980s and early 1990s.

He was a key cog in the side during the managerial reign of Sir Bobby Robson. The pair had a great relationship. Robson gave Lineker his international debut in 1984, and the forward scored 35 of his 48 England goals under the former Ipswich Town boss.

Bobby Charlton’s international goal record would go on to stand for nearly 50 years. The fact that another Manchester United legend eventually broke it was perhaps fitting.

Charlton is one of England’s greatest ever players. He was a key part of the side that won the 1966 World Cup. He won the Ballon d’Or in the same year – one of only four England players to achieve the feat.

Wayne Rooney made history on September 8, 2015, when he scored a penalty against Switzerland. In doing so, he became the all-time top scorer for England.

Rooney burst onto the scene at Euro 2004, scoring four goals. In 2013, he became England’s highest scorer in competitive internationals, netting his 27th goal.

The Manchester United legend is also his country’s most-capped outfield player. He retired from international duty in 2017, leaving behind a 53-goal legacy for his country.