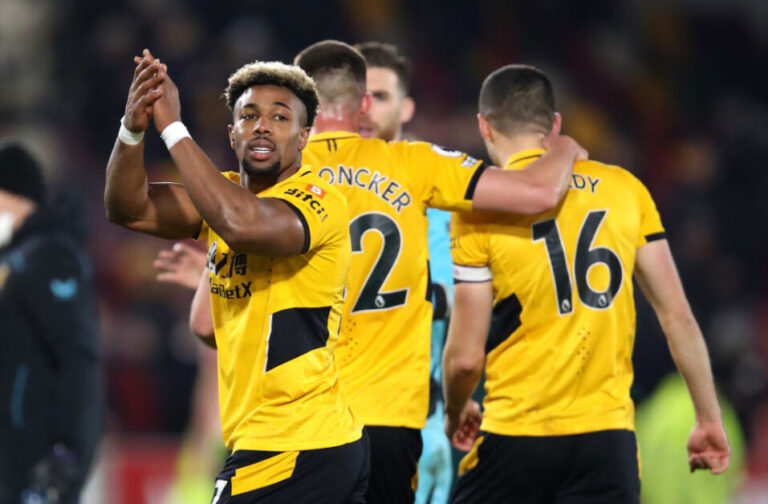 The Adama Traore transfer saga has been rolling on for much of the January transfer window. The Wolves winger is close to a move to Tottenham Hotspur, but the deal isn’t over the line yet.

Wolves rejected an initial offer of £15 million for Traore. However, the two clubs have agreed on a fee of around £20 million. Considering that Wolves were asking for £50 million in the summer, this is a bargain signing for Spurs – if they can pull it off.

If he moves to North London, Antonio Conte has an innovative plan for Traore. The Spaniard will play a wing-back role in Tottenham’s fluid formation. Despite his reputation as an attacker, Traore would have to deal with defensive responsibilities in this new role.

The Spanish international brings excitement every time he touches the ball. His powerful running and ability to take players on really stands out, plus is backed up by the stat sheet. This season, Traore ranks second in the league in successful dribbles per game, with 4.2.

Additionally, his dribbling makes him a handful for defenders, with opponents fouling Adama 1.3 times per game on average this year. This gauntlet has all come in limited minutes too. He’s started just ten games for Wolves this year and made ten substitute appearances.

Adama’s breakout year came in 2019/20, where he had nine assists and a league-leading five successful dribbles per game.

An Adama Traore transfer to Spurs appears to have stalled. Despite rumours that Spurs will offer Traore £120,000 a week, his heart seems set on returning to Barcelona. The Spaniard began his career with the Catalan giants and seems keen on a reunion. Barca also appear interested, especially with the news of Ousmane Dembele’s imminent departure.

Traore would most likely play on the wing for Barcelona too. This more attacking role will surely make a move to Spain even more tempting.

He may consider Barcelona as a step up in his career. Although Spurs have featured in the Champions League, their Premier League form is similar to Wolves. The two sides sit seventh and eighth in the league, respectively, separated by just two points. Could this, therefore, be a sideways move?

Barcelona are one of the biggest clubs in the world. However, they have made no secret of their rebuilding phase under Xavi. Adama may want to be a part of that project and return to where he started.