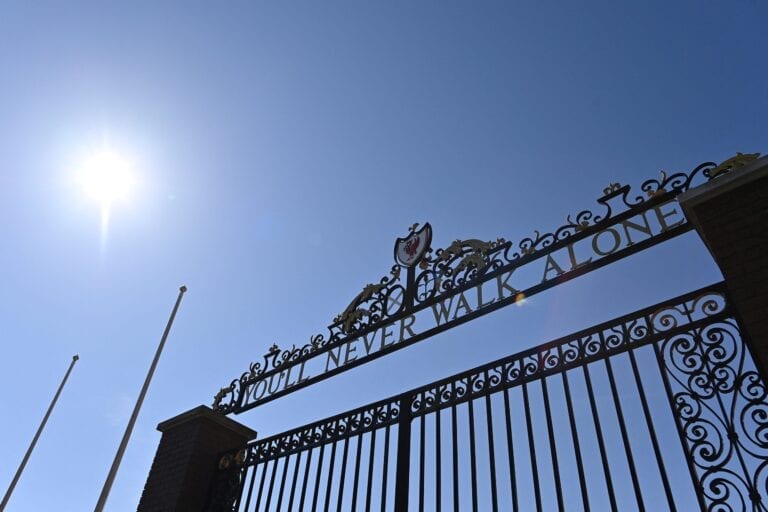 Football as we know it was rocked last night by the news that 12 European clubs have agreed to establish the Super League.

All 12 clubs have left the European Club Association (ECA), whilst Juventus chairman Andrea Agnelli has resigned from his position as chairman of the ECA, according to The Athletic.

Here’s what we know about the proposals so far, and what the ramifications could be for the clubs involved:

What is the Super League?

The Super League is a planned midweek competition that is to comprise of 20 participating clubs.

15 of these will be classed as permanent Founding Clubs, with the other five teams entering via a qualification process “annually based on achievements in the prior season”.

It is proposed that the competition will begin in August and “as soon as practicable”. The format would see teams participating in two groups of ten, with home and away fixtures.

The top three in each group would go through to the two-legged quarter-finals, with a play-off used to determine the fourth spot.

It would conclude with a final in May.

Which clubs are involved?

There are 12 clubs involved, made up from the English, Spanish and Italian leagues.

Last evening, The Athletic reported that Bayern Munich and Paris Saint-Germain – the two finallists of last season’s Champions League – have not backed the proposals.

Borussia Dortmund have also confirmed this morning that they will not be taking part.

What are the implications for the clubs?

Frequent updates have been revealed ever since the Super League announcement last night.

What we know so far is that any players competing in the Super League could be banned by UEFA from playing in World Cups or European Championships.

UEFA also warned that any participating clubs would be barred from domestic competitions – although the Super League clubs have announced they will be pursuing legal action.

Journalist Fabrizio Romano tweeted that clubs and players could be banned from all UEFA and FIFA competitions.

What has been announced by the clubs so far?

Most of the 12 clubs involved released a joint statement on their official websites last night regarding the plans.

Below the announcement of the news and the 12 founding clubs involved, the statement reads: “Going forward, the Founding Clubs look forward to holding discussions with UEFA and FIFA to work together in partnership to deliver the best outcomes for the new League and for football as a whole.

“The formation of the Super League comes at a time when the global pandemic has accelerated the instability in the existing European football economic model.

“Further, for a number of years, the Founding Clubs have had the objective of improving the quality and intensity of existing European competitions throughout each season, and of creating a format for top clubs and players to compete on a regular basis.”

The statement adds that the 12 clubs intend to continue participating in their respective national domestic leagues.

As part of the proposals, the clubs will also receive €3.5 billion “solely to support their infrastructure investment plans and to offset the impact of the COVID pandemic”.

Who has spoken out against the plans?

There was plenty of strong criticism from sporting figures on Twitter as well.

Arsenal legend Ian Wright posted a clip of a previous interview he had taken part in, captioned with the words ‘Absolutely shameful @Arsenal’.

Former Tottenham and England legend Gary Lineker tweeted that “football is nothing without its fans”.

And Jamie Carragher had some strong words for his former club Liverpool.

What are the main complaints?

One of the main criticisms of the proposals is the idea of a ‘closed shop’ for 15 of the clubs that are participating.

These clubs will be classed as permanent Founding Clubs – meaning they cannot be promoted or relegated from the Super League.

Leeds owner Andrea Radrizzani tweeted that the Super League is “absolutely against the sporting spirit” and that it will “kill dreams of club players and fans” of reaching the top of the game.

Clubs will also gain around €300 million a year just from participating in the Super League – more than they would normally gain from competing in domestic and UEFA-sanctioned competitions.

To put it simply, the biggest concern is that it plays into the ‘elitist’ approach to football that many fans have already touted as a big concern in years gone by.

There is also a feeling that the plans have been heavily influenced by an American approach to sport, and pose a generally dismissive attitude towards the majority of fans who strongly disagree with the format.