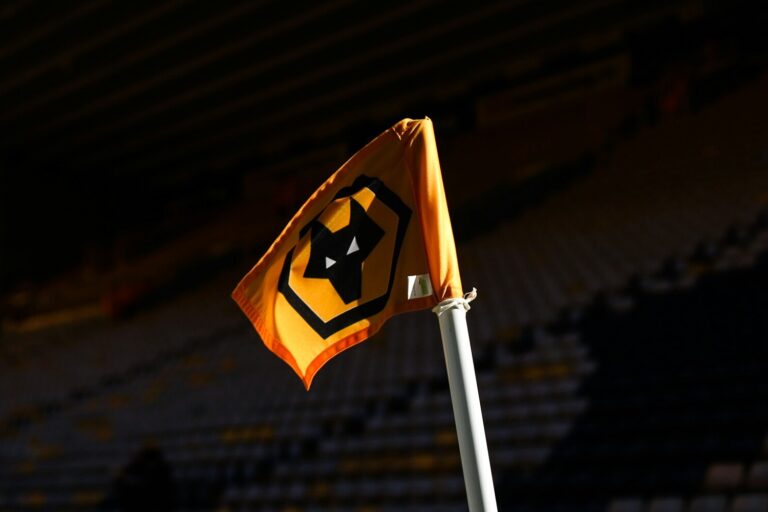 Wolverhampton Wanderers have announced a partnership with Warner Music to help launch the first record label associated with a football club.

The label is accepting submissions from “local, national and international solo acts, bands and producers” in what the club hopes will be a successful new venture into the music business.

“Wolves Records is an ambitious and progressive project that we have been working on for some time, and we are delighted to finally be able to announce it publicly. Working hand-in-hand with Warner Music’s ADA and lots of very talented and experienced industry professionals, Wolves Records will provide talent with life-changing opportunities.

Is this the future?

“As many of our supporters will be aware, one of our goals at Wolves is to grow the club in innovative and entrepreneurial ways, developing new business ideas that will eventually complement and help support the continued success of the football club.

“Of course, this is just the beginning of the journey for Wolves Records, and the hard work now intensifies as we begin the search for our first acts to sign to Wolves Records; I am confident that we have a great team in place to make the label a huge success.”

While it may be viewed as a promising financial decision to some, others have been critical following Fosun’s failure to invest further during the summer transfer window.

Either way, the focus of most fans won’t be on the record label – but will instead be on Wolves’ League Cup third round tie against Tottenham tomorrow night.