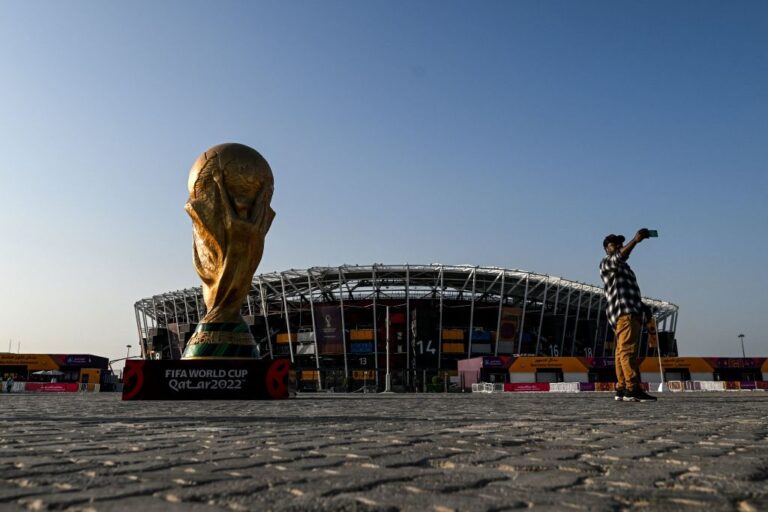 As the world’s best players all head to Qatar for the biggest tournament on the planet, some nations have decided to have some pre-World Cup friendlies. But who has preparation matches this week?

International friendlies ahead of a major tournament are a traditional build-up technique seen before previous World Cups. However, Qatar 2022 is a tournament like no other.

Thanks to its mid-season position, many countries’ squads are linking up for the first time just a week before the tournament. This leaves very little time for friendlies. Additionally, the injury risk from not having a break from club football is likely heightened, too.

As a result, a whopping thirteen nations have decided against having a match before the World Cup. This includes the likes of Brazil, France, and the Netherlands, as well as England and Wales.

Other countries, though, are ramping up for the tournament with some game time. So, when are these matches?

Now, some teams, such as Saudi Arabia, Japan, and Cameroon, have already played games ahead of the tournament. In Saudi Arabia’s case, they prepped an incredible six friendlies to gear up for Qatar 2022.

Other countries, however, have opted for just one or two friendlies. For instance, Croatia will play aforementioned Saudi Arabia tomorrow in the Gulf Kingdom. This will be good acclimatisation for Luka Modric and co, plus a football test for the Saudi team.

Also playing on 16 November are one of the World Cup favourites in Argentina. They face the UAE, who will host Lionel Messi and Argentina at their national stadium. However, Messi will likely be rested or have limited running in that match.

Elsewhere, Poland and Germany have games scheduled on Wednesday, versus Chile and Oman respectively. Poland’s group C opponents, Mexico, will play a match against Sweden in preparation for Qatar.

Thursday sees a handful of World Cup teams face off against each other in some high-quality matchups. Firstly, Ghana of Group H take on Switzerland of Group G. Although unlikely, these two countries could actually meet in the round of 16 in Qatar.

Japan and Canada are also two teams headed to the World Cup that have a friendly against each other. Like Ghana and Switzerland, they too are in neighbouring groups – E and F, respectively.

In addition, Iberia is getting in on the World Cup friendlies act. 2010 winners Spain head to Jordan for a game, meanwhile, Portugal host Nigeria in Lisbon. North African side Morocco also have a friendly, facing off against Georgia.

Kevin de Bruyne and the Belgium team travel all the way to Kuwait for a match with Egypt. Mo Salah is in his nation’s squad for the friendly against Belgium.

Also on Friday is Cameroon’s friendly with 2018 World Cup minnows Panama, and Serbia’s game against Bahrain.

On Sunday 20 November, the world’s eyes will be on Qatar v Ecuador in the opening fixture of the 2022 World Cup.