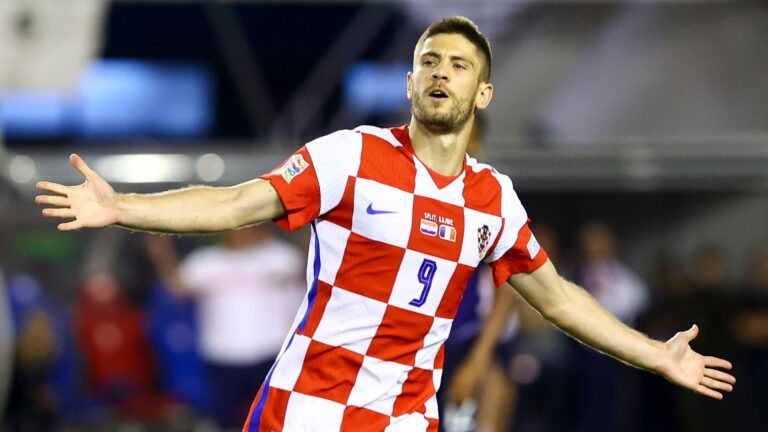 The 2022 FIFA World Cup is upon us, and to celebrate, we’re taking a look at the five underdog nations we believe can make a run towards the trophy.

It’s fair to say this year’s competition is shrouded in controversy, due to the human rights laws in the host country of Qatar. However, regardless of public consensus, the tournament is going ahead. And the teams who’ve made the trip want to go as far as they can, so with that said, let’s take a look at the sides capable of causing massive upsets.

Read: Arsenal: 5 players that could excel at the World Cup (sporf.com)

In 2018, the Croats made it all the way to the final, breaking English hearts along the way. And while the team is four years older, they’re still more than capable of turning back the clock.

Champions League winner, Luka Modric, makes the team tick. The former Ballon d’Or champion can pick a pass from anywhere on the field, and with the likes of Ivan Perisic up top, the team look guaranteed to find the back of the net.

While Croatia faces stiff competition in the group, in the form of Belgium, they should breeze past Canada and Morocco with ease and solidify their place in the last 16 and beyond.

Despite featuring in a group alongside Uruguay, Ghana and Portugal, we’re not willing to write off the Asian country yet. With Tottenham star, Son Heung-min, up top, every team they face will have to be on the ball. The 30-year-old, regarded as one of the sport’s most underrated forwards, played a massive part in knocking Germany out of the competition in 2018.

And with the dynamic striker still at the peak of his powers, he’ll be looking to further cement his legacy on the international scene.

With Sadio Mane joining the squad amid fears of a tournament-ending injury, perhaps no other side has as much momentum as the AFCON champions. The Senegalese proved they can produce their best when it matters most, with an epic penalty shootout victory over Egypt.

The Senegal starting XI features the likes of Idrissa Gueye and Cheikhou Kouyate in midfield, and Kalidou Koulibal in defence, making the African nation very tough to beat.

While the South American side has failed to get past the quarter-finals in the previous 52 World Cups, the inaugural winners, at least on paper, stand a chance of making it all the way.

Despite having striking legends like, Luis Suarez and Edinson Cavani, up top, Uruguay have flattered to deceive. However, with Darwin Nunez in the mix, things could be about to change. The Liverpool forward is riding the crest of a wave. After impressing the world with his performances at Benfica, the youngster will look to prove he has what it takes to make an impact on the grandest stage of them all.

Throughout footballing history, the Serbian national team has featured an array of elite-level players. The likes of Nemanja Vidic and Dragoslav Šekularac represented their country with pride. However, they never really had a chance of winning anything. But now, under the guidance of Dragan Stojković, the underdog team has an outside shot of making a run towards ultimate glory.

The squad is brimming with quality, with the likes of Dusan Tadic, Dusan Vlahovic, Aleksandar Mitrovic, and Luka Jovic all capable of scoring vital goals. And with the help of Milinkovic-Savic and Filip Kostic, in midfield, they aren’t a team to be taken lightly.