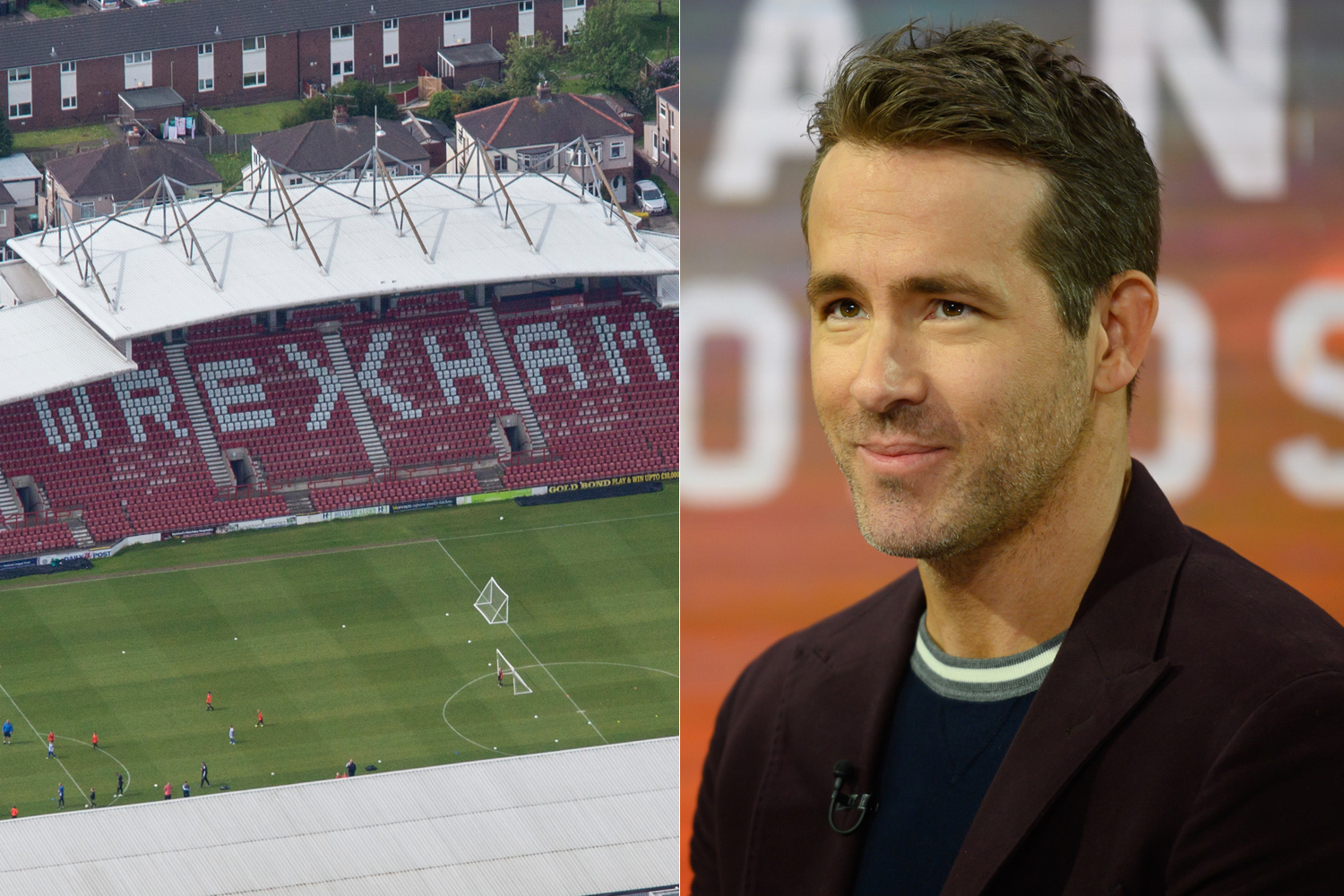 If nothing else, football fans can’t accuse Wrexham of not going all in with getting behind their new owners.

The Welsh club’s fortunes took a dramatic turn towards the end of 2020 when it was announced that Hollywood stars Ryan Reynolds and Rob McElhenney would be purchasing and taking over Wrexham FC. It was a move that some couldn’t quite get their head around, whereas others opted to embrace their new American overlords.

From amusing clips to conversing with fans to a possible documentary, Reynolds and McElhenney have certainly improved the mainstream coverage of Wrexham as they prepare for the start of the new National League season.

Now, in their latest stunt, the club has erected a ‘WREXHAM’ statue in the town – similar to the one you’ll see that says ‘HOLLYWOOD’ up on the Hollywood Hills in Los Angeles.

They’re billed as being the third oldest football club in the world but when it comes to the modern era of social media, they seem to be up there with the best of them.

Cardiff and Swansea tend to receive most of the plaudits with respect to Welsh clubs making noise in English football, but Wrexham aren’t about to lie down and let that be the case for years to come. They want to be competitive and they want to break back into the Football League and compete at the highest level they possibly can.

Perhaps something like this is being done for no other reason than to inject some showmanship into proceedings. Still, it’s got people talking, and that can only be a good thing as they prepare to meet Solihull Moors in their league opener this weekend.