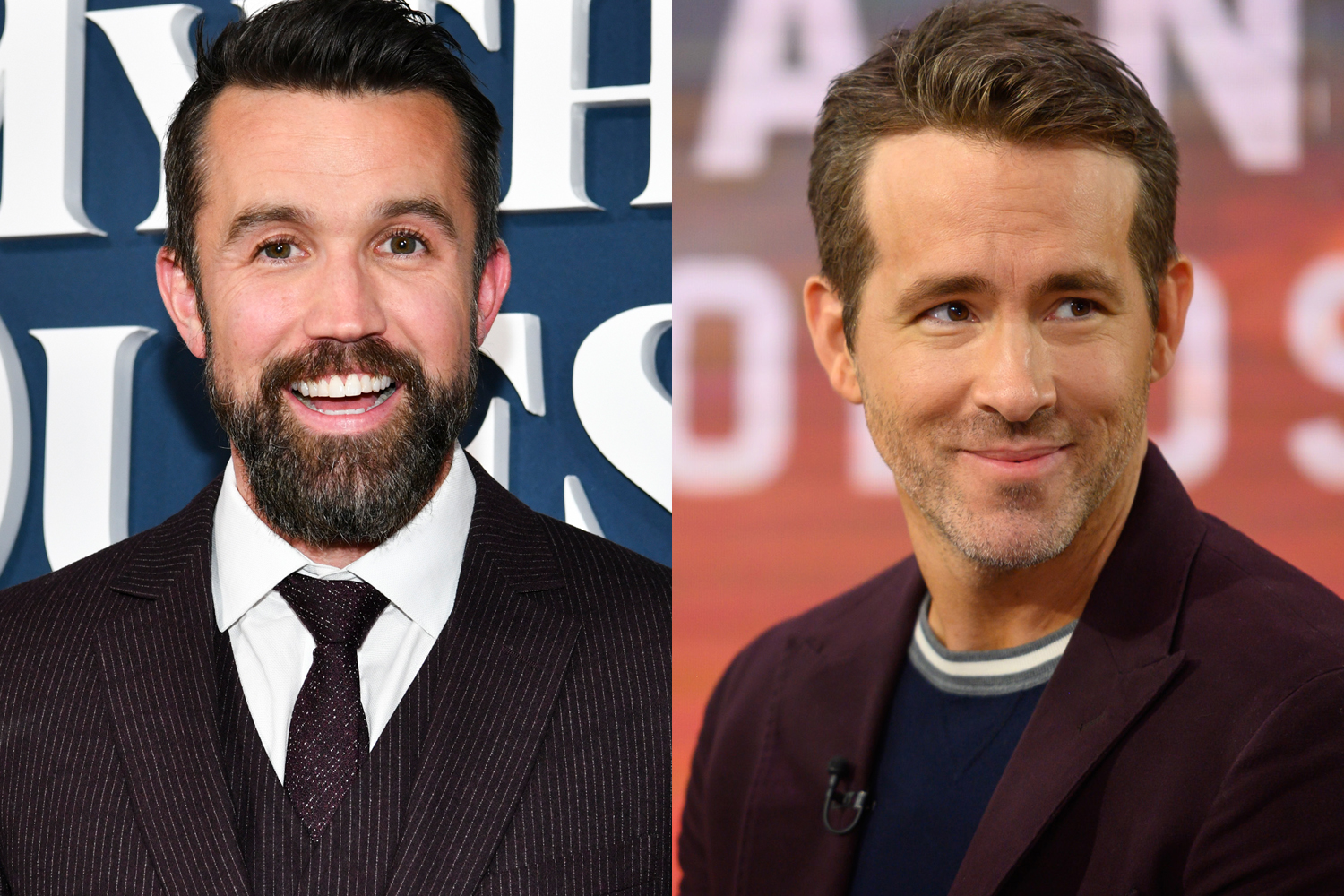 So this is actually happening.

The footballing world was left scratching its head in September, when news broke that Ryan Reynolds and Rob McElhenney were interested in taking over Wrexham.

Well, that interest has turned into official confirmation.

“We are now in a position to confirm the result of the vote, which has been independently verified by Mi-Voice, the company assisting the Trust in the process. As can be seen in full detail below, members have voted FOR all three resolutions.

“As such – subject to final agreement, league and FA confirmation – the RR McReynolds Company, LLC will take 100% control of Wrexham Football Club Limited from the WST.”

“Both parties will now proceed with finalising the details of the takeover, and we will update Wrexham supporters as soon as we can.

“The Wrexham Supporters Trust Board would like to thank Mr Rob McElhenney and Mr Ryan Reynolds, and their advisors Inner Circle Sports and Walker Morris, for their professional and considered approach and for the time they have already put into the process.

“As Wrexham supporters, we would like to wish them the very best of luck in charge of our Football Club and look forward to what the future brings.”

However, it’s the video shared to the clubs official Twitter page which comes as the best part of the announcement. The comedic clip opens with Reynolds and McElhenney talking about the side’s sponsor, Ifor Williams Trailers.

A message from our owners-elect…

I guess we support Wrexham now?