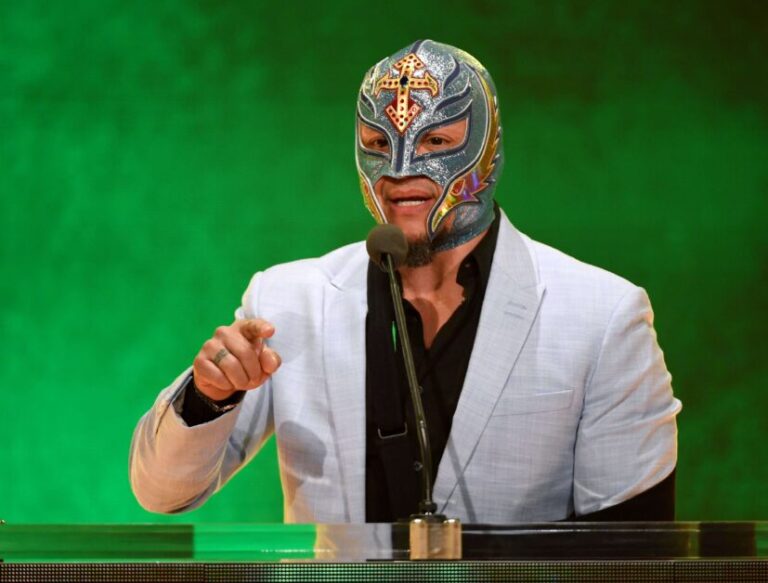 The release of WWE 2K22 is right around the corner, and if the new gameplay footage is anything to go by, fans are in for a treat.

For nearly three years, wrestling enthusiasts have been starved of a new game. But on March 11, their long wait will come to an end. However, they aren’t jumping in celebration just yet. 2K’s last entry into the iconic WWE gaming universe received a huge backlash. Therefore, the fans are eagerly holding their breath, hoping that this game will outperform its predecessor.

Luckily for them, it looks like the game developers have worked tirelessly to give the WWE Universe what they want. They will release four different editions, including one in particular that will undoubtedly go down well with fans.

Despite the underwhelming nature of the last game, the hype is building for the latest iteration. In addition, what we’ve seen of the WWE 2K22 gameplay so far gives the impression that it could be an instant classic. And if these features are anything to go by, then fans are in for a treat.

This is one of the most significant changes to the game. You press the triangle or B button on your controller to lock up with an opponent. From there, you can engage in multiple different attacks up close or utilise moves such as an Irish whip or drag/carry. The aim is to open up more possibilities from grappling exchanges. This will help the WWE 2K22 gameplay run smoothly.

In addition, instead of using one button for strikes, the square/X and circle/A buttons are used for light and heavy attacks, respectively.

2K’s goal was to create a new HUD that strips down all unnecessary aspects to give fans a more authentic experience.

They want the user to have all the tools they need without distracting extras. The developers have added a vitality meter representing the player’s current health.

There is also a special meter that, once built up, can be used to perform signature moves or paybacks. The finisher meter, meanwhile, allows users to perform finishing moves. Much like previous games, players can store up to three finishers.

Lastly, fans will get treated to the stun meter. All of this contributes to what looks to be one of the best HUD experiences in WWE gaming history.

No limits on reversals

2K’s idea is for gamers to utilise their skills to win the matches, so they’ve given them unlimited reversals. These create far more interesting contests. When all seems lost, an opponent can pull out a reversal to ignite a crazy back-and-forth. It also helps in grappling exchanges.

However, a way to avoid this is to use the previously mentioned vitality and stun meters. Light attacks provide the opportunity to fill up the stun meter and work up to finishers that can be performed without the risk of being reversed.

The WWE 2K22 gameplay looks immense, and if it delivers on its promise, fans will have a fantastic time playing the game until the sun comes up.