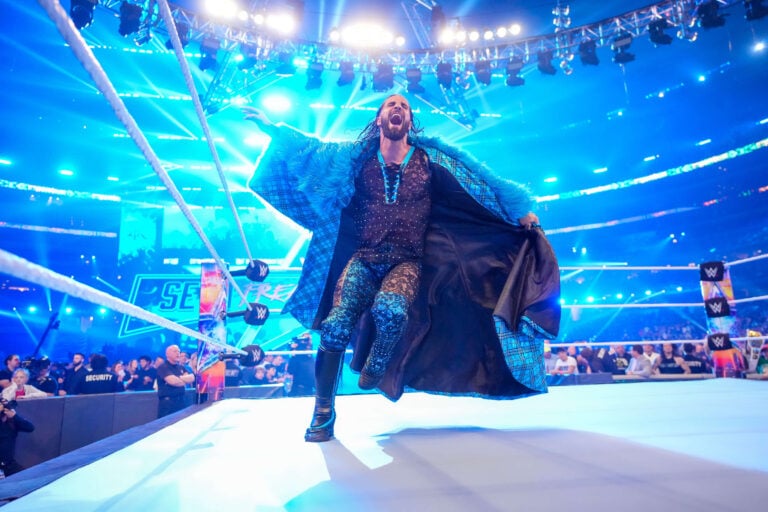 WWE Money in the Bank is coming up on July 2, and to prepare yourself for the big event, here’s a quiz to test your knowledge of memorable MITB moments.

The Money in the Bank premium live event has run yearly since its first edition in 2010. On that occasion, Kane and The Miz won the briefcase for their respective brands.

Both Superstars would go on to have memorable reigns. Miz held the WWE Championship for over four months, defending against the likes of John Cena and Randy Orton. He even managed to briefly hold the Tag Team Championship for a matter of minutes during his reign.

Kane, meanwhile, cashed in his briefcase on the same night he won it. After his success, he embarked on a classic feud with The Undertaker – one of the final feuds ‘The Phenom’ was involved in as a full-time WWE Superstar.

Over the years, Money in the Bank has created a legacy of memorable moments. Who can forget Seth Rollins‘ classic cash-in at WrestleMania 31 (there may be a question on that later)? In addition, Dolph Ziggler’s cash-in on the Raw after WrestleMania in 2013 was unforgettable.

In 2017, WWE introduced a women’s ladder match, with the winner of the match earning a shot at the Raw or SmackDown Women’s Championship. The match created two incredible cash-ins in its first year, with Carmella and Alexa Bliss both securing titles in shocking circumstances.

This year, the winner of the men’s and women’s MITB briefcases will earn an opportunity to main event WrestleMania, rather than the usual title shot.

It promises to be another classic event, with Superstars desperate to get their hands on a piece of history. So, ahead of the 2022 extravaganza, here’s a quiz testing your knowledge on all things WWE Money in the Bank: