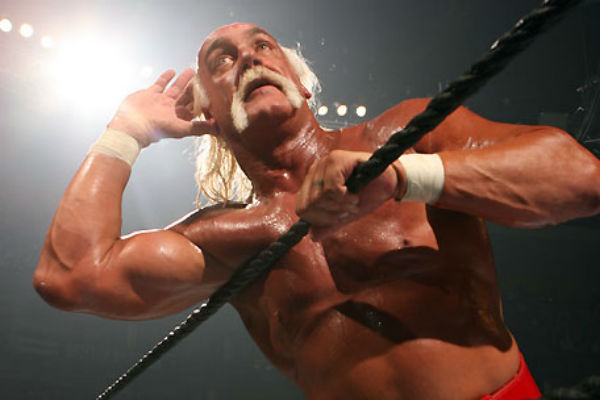 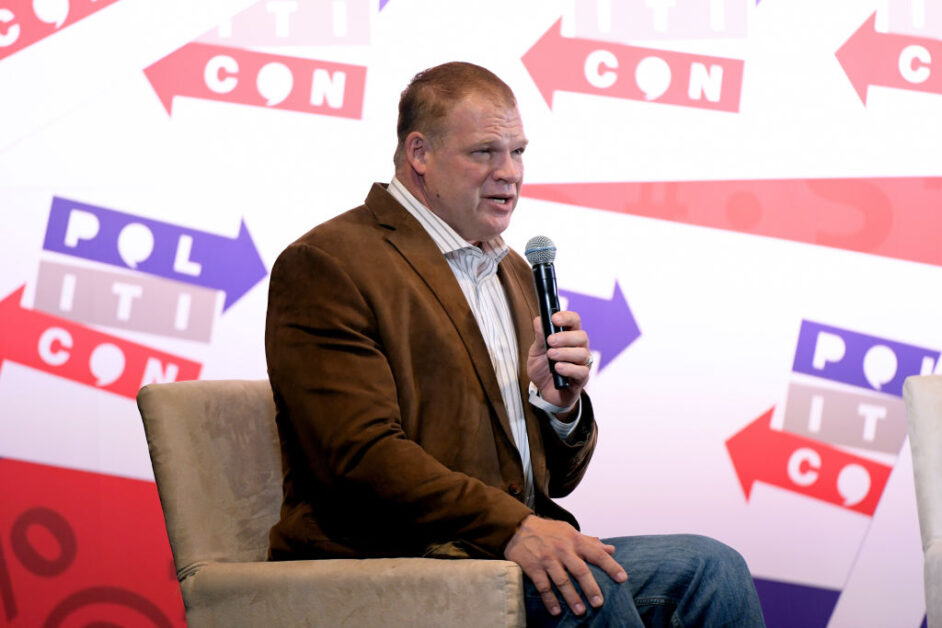 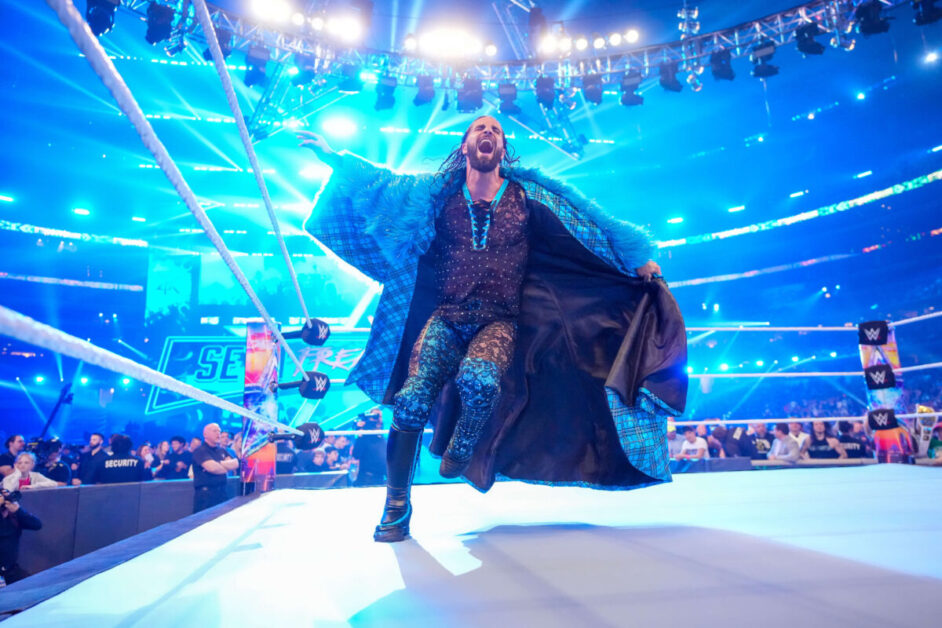 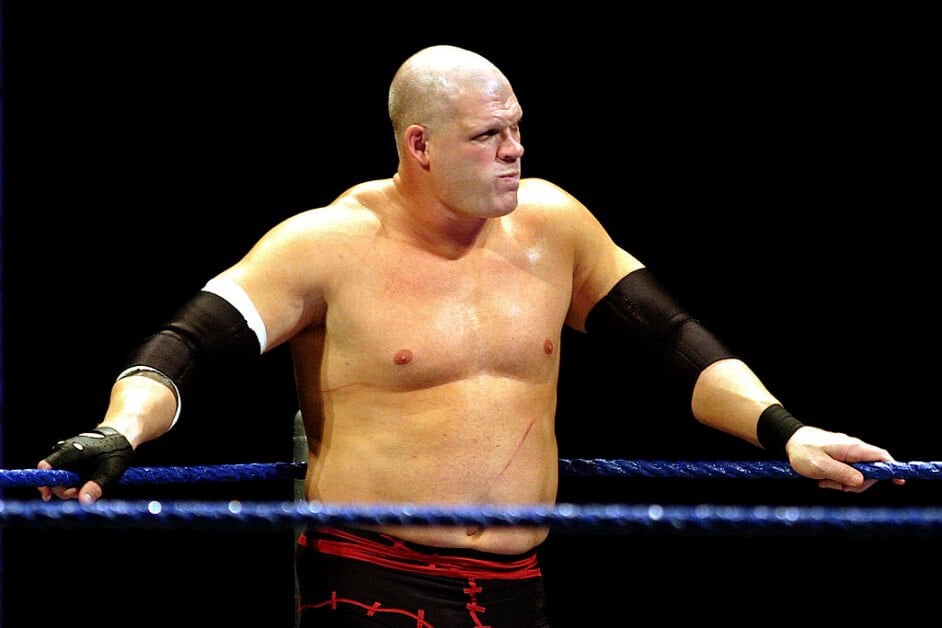 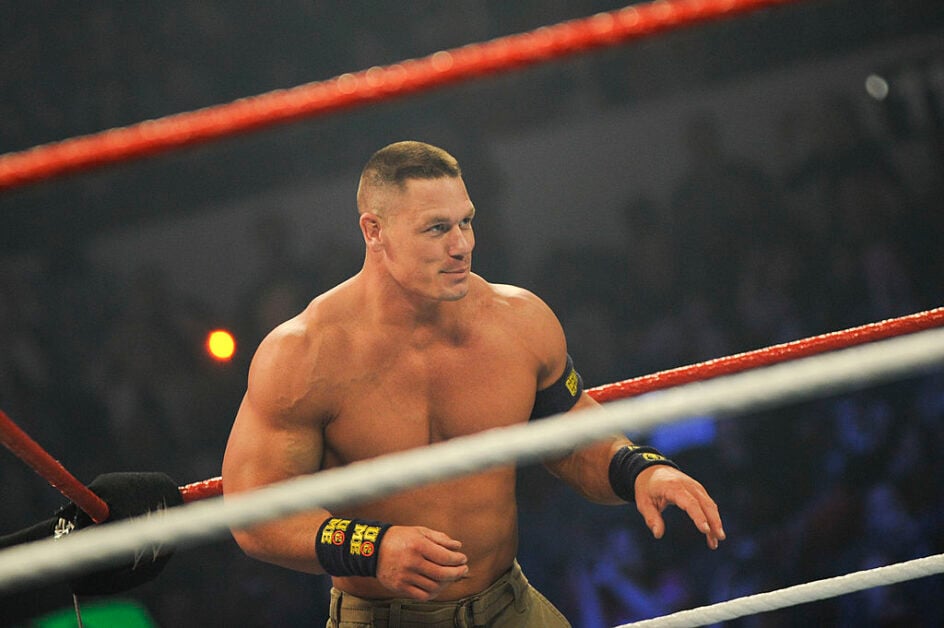 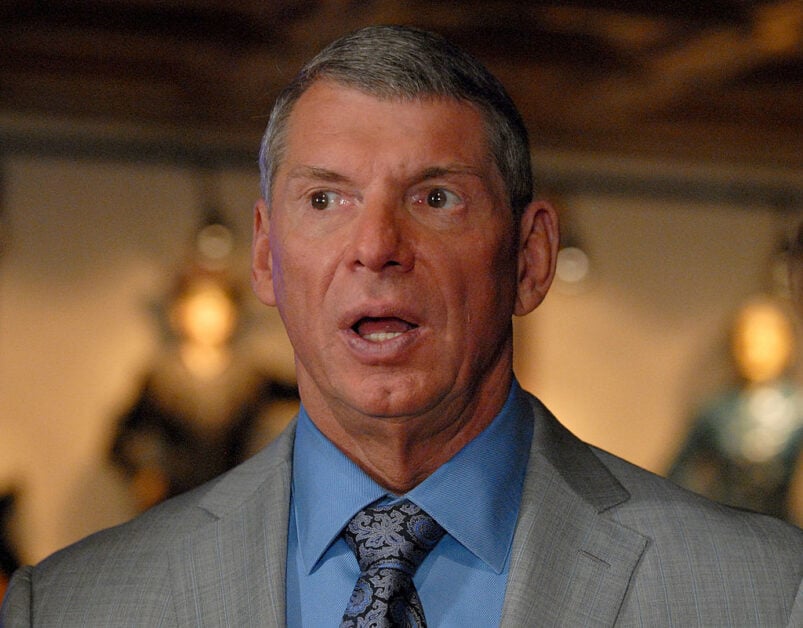 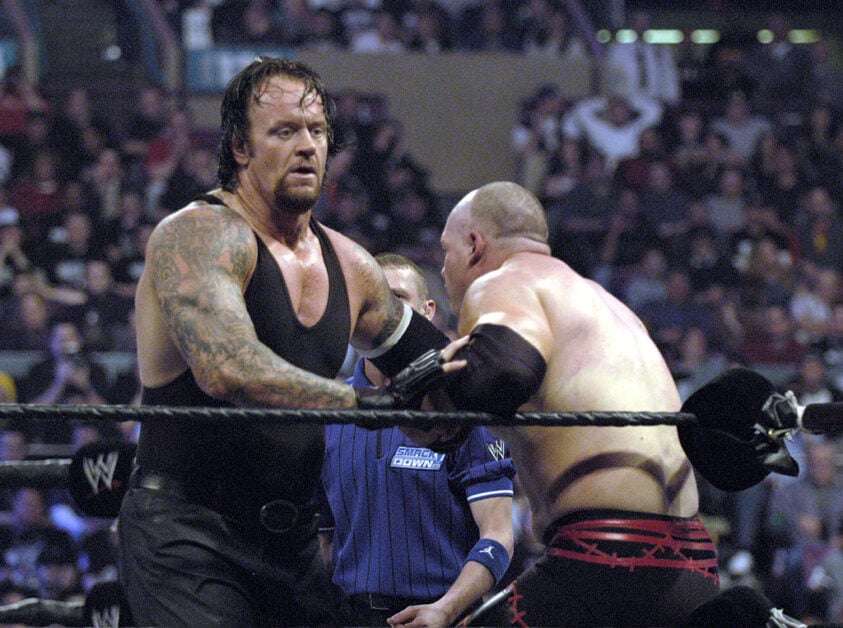 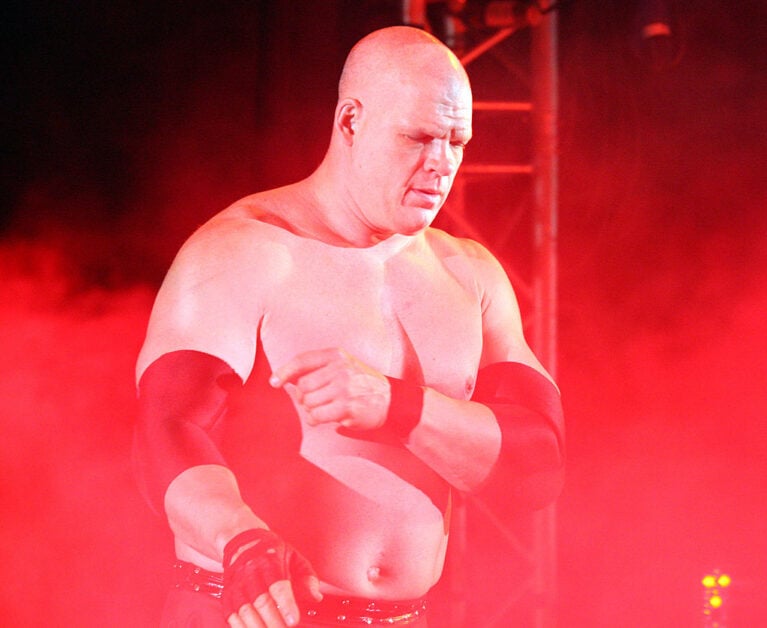 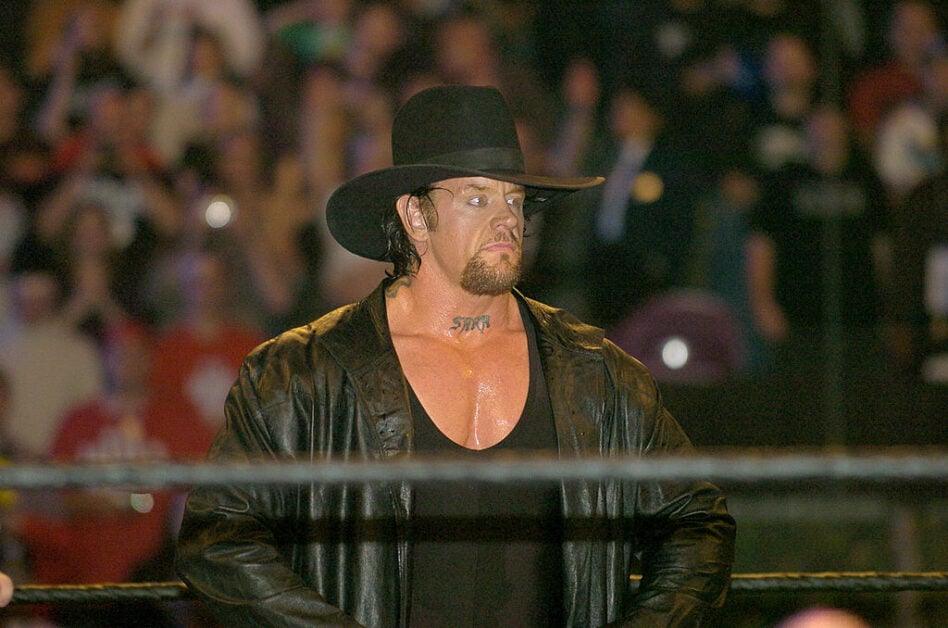 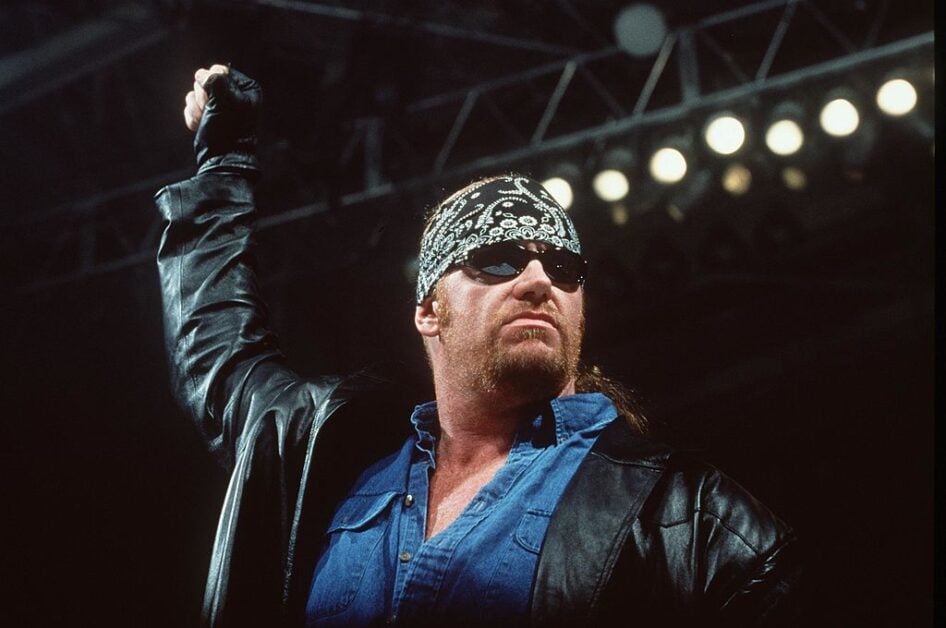 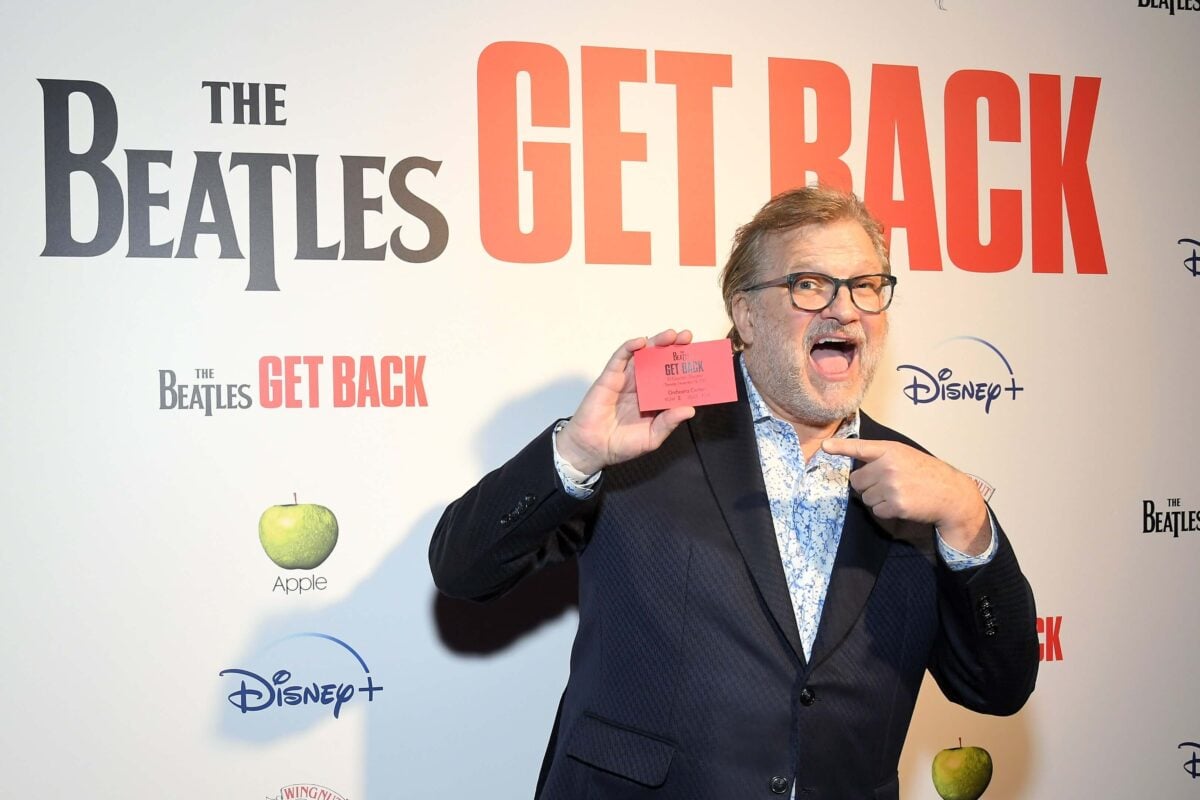 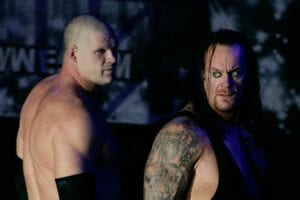 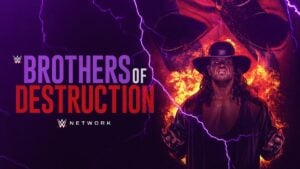 Two eternal legends. One epic story. For the first time ever, The Undertaker and Kane sit down for a candid discussion about their storied careers, which have been intertwined since The Big Red Machine was introduced as The Undertaker’s long-lost brother in 1997. From their fierce battles against one another, to their indestructible alliance as tag team partners, Brothers of Destruction covers The Undertaker and Kane’s bond as never before. 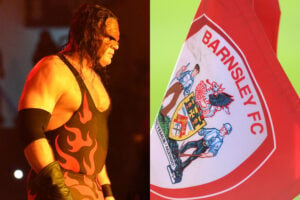 More of this please.