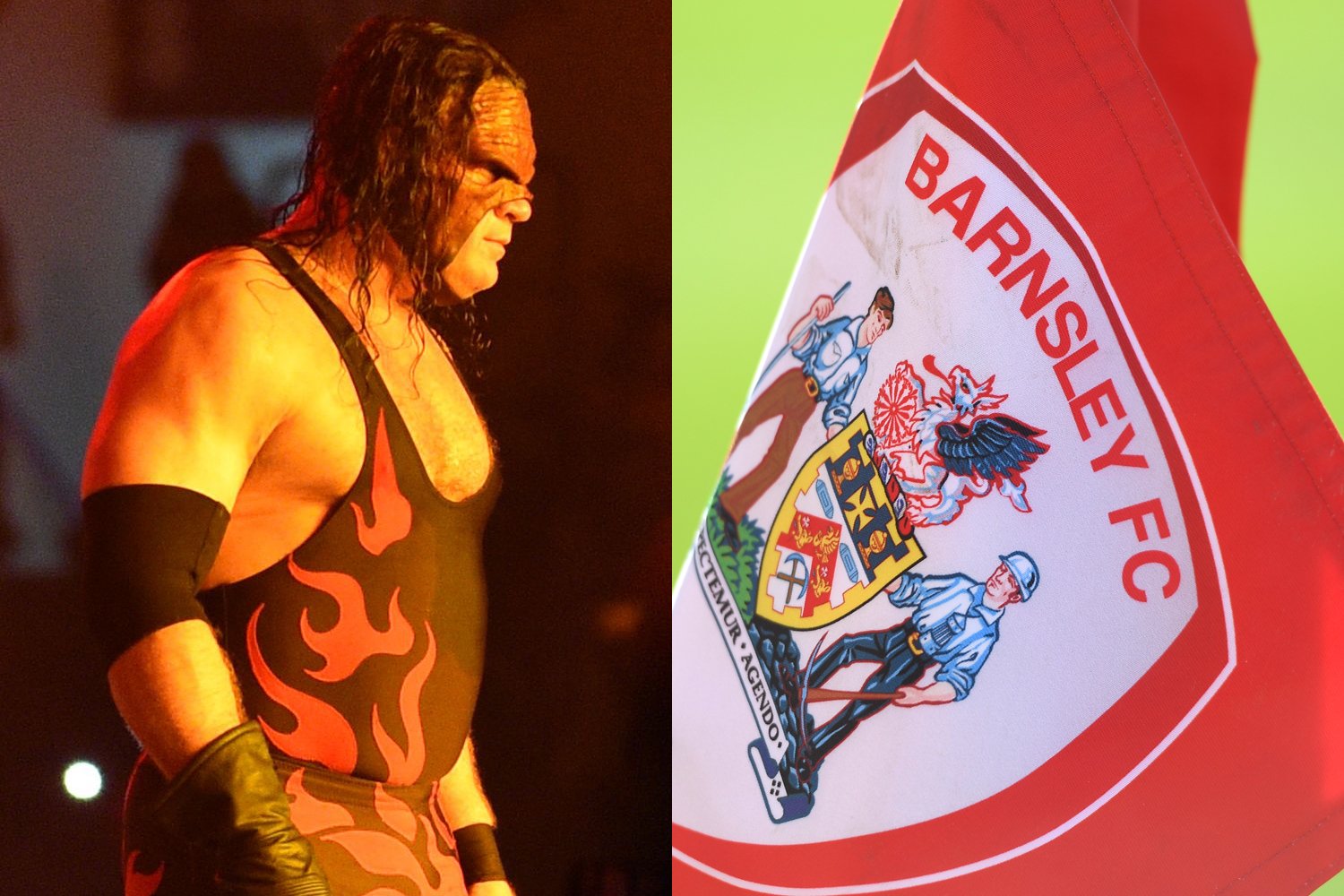 Announcing transfers using WWE references is becoming a common occurrence in the footballing world, and it’s something that we can fully get behind.

A couple of weeks back we had Leicester City unveiling their latest addition with a little help from The Undertaker, now Barnsley have tapped into the other half of The Brothers of Destruction, Kane.

Teasing the announcement, the official Barnsley Twitter account shared Kane’s iconic entrance video, before confirming they had signed Herbie Kane on a permanent deal from Liverpool.

“Herbie is a fantastic player and we are delighted to have him here at Oakwell. He has had an excellent education with Liverpool, working under one of the finest managers in world football, and has shown that he has the quality to compete at this level.

“Naturally, there were a number of clubs interested in signing Herbie, but we are thrilled that he chose to come to Barnsley. It’s an indication of our devotion to give young, talented individuals an opportunity to showcase their ability and the Club believe he will be a great success.”

Can all transfers be confirmed like this from now on?