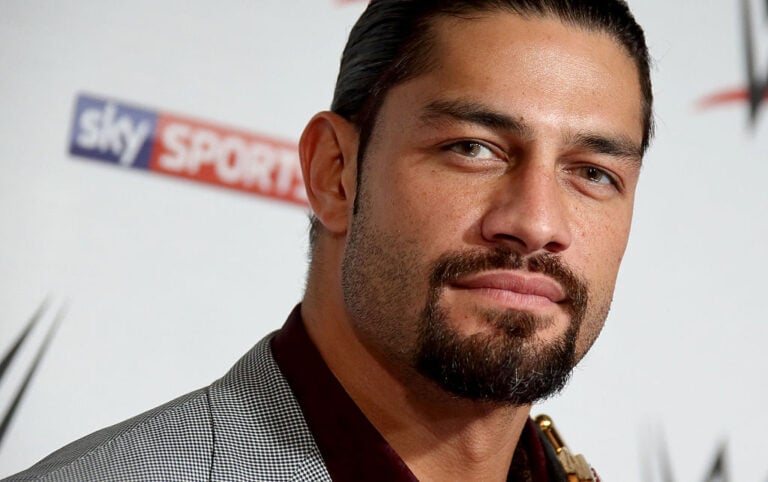 WWE Survivor Series goes down this Sunday, November 21. The 35th edition of the promotion’s famous PPV is stacked with intriguing matchups.

Last year, The Undertaker celebrated the end of his illustrious career at the event, which marked the 30th anniversary of his debut. The ceremony was emotional for the WWE Universe, who said goodbye to one of its heroes.

In an attempt to live up to last year, the promotion has stacked the bill from top to bottom. But which fights should wrestling fans be looking forward to?

The ‘Big Dog’ meets the New Day’s finest in a battle of world champions. Reigns has angered the usually bubbly WWE Champion by attacking his tag-team partners Kofi Kingston and Xavier Woods in recent weeks.

Big E has also been the victim of several assaults by the notorious Uso duo. However, Monday Night Raw’s number one got his own back after hitting Jey with his trademark Big Ending.

Although the former powerlifter is in confident spirits going into one of the fights of his life on Sunday, we have yet to see whether he can operate on Reigns’ level.

The Universal Champion has been in sensational form after returning to the ring back in September 2020, and it doesn’t look like anyone will knock him off his throne anytime soon.

Flair’s incredible athletic talent is undeniable. She has been champion since SummerSlam, when she defeated Nikki A.S.H. and Rhea Ripley in a triple threat match.

Lynch, meanwhile, has looked spectacular since returning from maternity leave. The Irish sensation dismantled Bianca Belair in less than 30 seconds upon her return at SummerSlam.

This win not only bestowed Lynch with her sixth world title, but it also indicated that she was not affected by ring rust. Flair v Lynch will certainly be an intriguing encounter – and definitely one to watch.

This Survivor Series fan-favourite matchup is tough to call. Both teams seem evenly matched, with former world champions representing each brand. Lashley and Rollins are very hot-headed characters, and it will be interesting to see whether they can work together on the night. However, they still make fine additions to the team, which also features high-flyers, Owens and Balor.

Team SmackDown may still be the favourites. Since emerging victorious in the King of the Ring tournament, Woods has arguably been in career-best form. McIntyre, meanwhile, perhaps has a point to prove against ex-WWE Champion Lashley if he wants another world title shot. Hardy has also made noises about having one last run at the belt this month, and Sheamus’ experience can only help the blue brand.

This year’s five-on-five contest is guaranteed to bring excitement, and on paper, it promises to be a real 50/50 contest.

Survivor Series is taking place at the Barclays Centre in Brooklyn, New York and is available to watch on BT Sport Box Office and the WWE Network.

The annual instalment of the ‘big four’ event should provide a night of drama and action. It is one that wrestling fans definitely won’t want to miss.