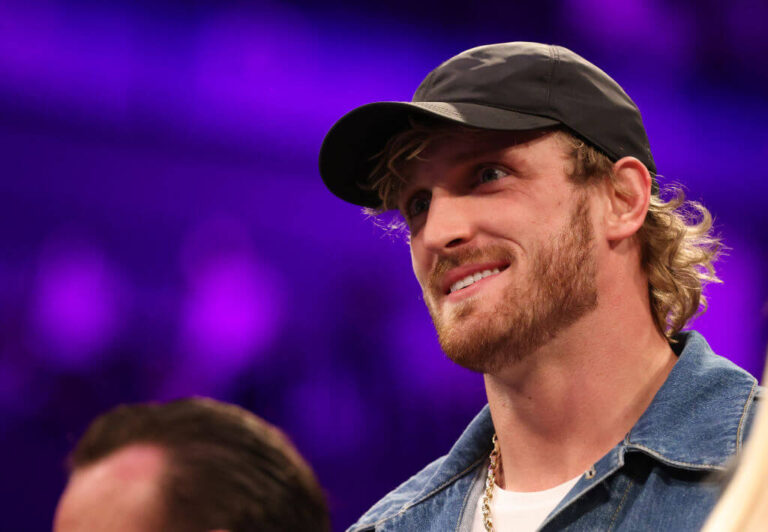 Logan Paul has made massive waves in WWE, and now he’s set his sights on the Undisputed WWE Universal Champion, Roman Reigns.

‘The Tribal Chief’ recently appeared on an episode of the YouTuber’s podcast, ‘Impaulsive‘. And the pair seemed to get along well. They discussed Reigns’ career and future endeavours. Therefore, fans didn’t expect what happened in the moments following the 37-year-old’s departure from the building.

After hearing his co-hosts sing the praises of the champ, the social media icon made a shocking decision.

He said: “I can feel the dog coming out of me. When I watch him on TV, in the ring, I just want to f***ing wrestle the guy.

Paul added: “You’re not going to like this. Put me against Roman Reigns right now, I think I win. Me vs Roman Reigns, one on one. That’s my match.”

However, it’s one thing saying it behind the camera, but it’s a different kettle of fish to deliver on those claims. But regardless, the new Head of Creative, Triple H, seems keen to give him a chance.

Roman Reigns vs Logan Paul in the pipeline?

In response to the growing animosity, Triple H look to social media to offer ‘The Maverick’ an opportunity to back up his words.

‘The Game’ tweeted: “…It just so happens I have a globally televised platform to allow our Superstars to “handle” their issues with one another … consider this an invite for #SmackDown tomorrow night!”

Paul quickly accepted the invite, and could be set to face off against his new nemesis later tonight.

Interestingly, the unified champ will likely not compete until November in Saudi Arabia. And according to Cageside Seats, rumours suggest that his opponent won’t be Seth Rollins or Kevin Owens. Therefore, it appears the door is open for a Reigns vs Paul premium live event headliner.