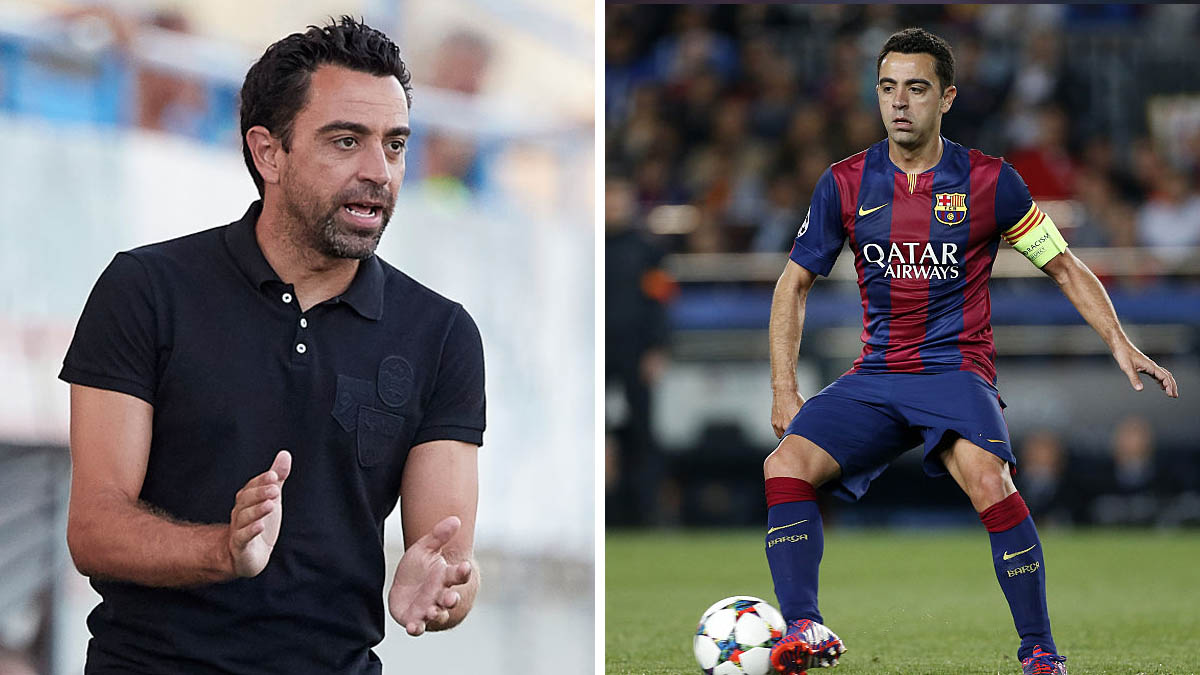 Xavi was an integral part of the Barcelona team that changed football forever under Pep Guardiola.

Many would argue that those prime years of him in the centre of the park, alongside Andrés Iniesta, became the metronome for the greatest club side to play the game.

It’s no surprise then, that since Xavi stepped into management, he has been linked with a return to the club – and was reportedly approached by Barcelona after the departure of Ernesto Valverde.

That move didn’t materialise though and the ex-midfielder remained in charge of Qatari club, Al Sadd, where he finished his playing career.

Xavi has reignited the possibility of a return to Spain though, in a new interview with Spanish newspaper La Vanguardia.

“I am clear that I want to return to Barcelona, I am very excited,” he stated.

“Now that I have seen myself coaching I think I can bring things to the players. But I made it clear to them that I saw myself in a project that started from zero and in which the decision-making was mine.”

The 40-year-old went on to talk about how attitudes in the changing room had to be right for him to takeover.

“I have no problem. I don’t hide. I would like to work together with people in whom I have confidence, with whom there is loyalty and who are very valid people. There can’t be anyone toxic around the dressing room.”

The Spaniard talked picked out three names he would target to add to the already world-class players the club has at its disposal.

“The base is very good. I would sign extremes, type Neymar –I don’t know if he would fit in with the social issue, but footballically I have no doubts that it would be a spectacular signing–; Barça already has a game inside … but they lack extremes like Bayern does. You don’t need many new ones: Jadon Sancho, Serge Gnabry”

Xavi’s latest comments go some way in indicating that it’s more a matter of when than if he will return to the club he spent most of his career at.