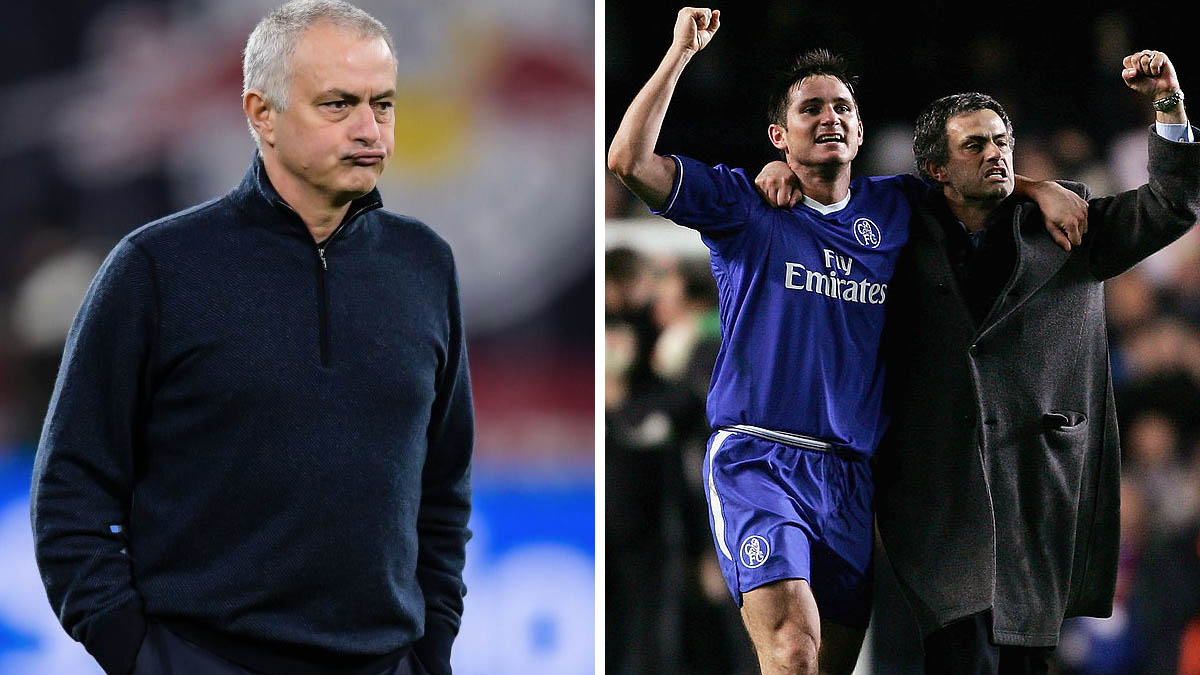 Jose Mourinho fully deserves his mention in the greatest managers of all time conversation – he’d be sure to tell you that too.

A serial winner, since taking charge of Porto in 2002 Mourinho hasn’t left a club without delivering at least one piece of silverware.

A quick glance at his full honours list makes for exhausting reading:

It goes without saying that Jose has managed some incredible names throughout his time on the touchline.

In a segment with Marca, Mourinho has picked out his all-time XI featuring players that he’s worked alongside and of course, it includes some incredible names.

Notably, there’s no room for anyone he worked with during his stint at Old Trafford – which given the club he inherited, may not come as a surprise.

It’s no shock that the side is largely made up of Chelsea players, with whom he built a fearsome machine of a team, arguably one of the best in the league’s history.