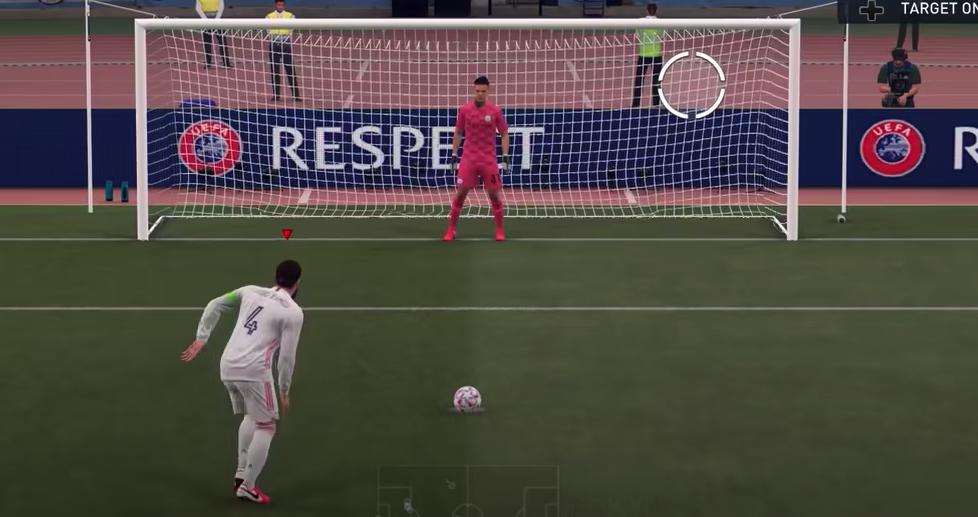 With FIFA 21 already taking over our lives, we’re always looking for those little advantages that can be the difference in close-run games.

That or we’re looking for a way to at least grab one consolation goal as we’re being battered 6-0 on Ultimate Team. More often, it’s this scenario.

For those that need a little extra help, YouTuber NFG Cosmin has discovered a method of taking penalties that ensures you score near enough every time.

First of all, he warns that you need a decent controller to pull it off, as you must keep the reticle perfectly still and have timed finishing on.

Then aim for the top right corner with a chip shot, however ensure that you’re only using a single bar of power. As your player is about to hit the ball, press the shot button again to trigger the timed finishing. 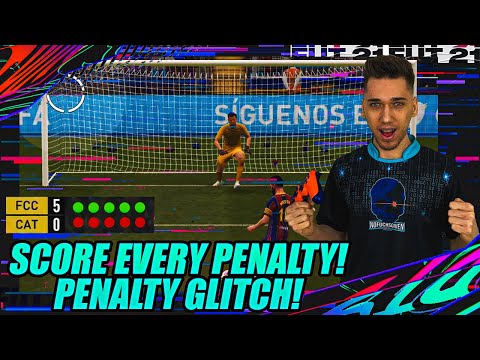 The majority of the time, your panenka is going to sail over the opposing keeper.

That being said, the glitch isn’t fool-proof and can backfire if your opponent clocks on to what you’re trying to do.

If someone manages to read what’s going on, they can move their keeper towards the right, giving them an advantage when making the save.

Another glitch that has been doing the rounds is one that gives your attackers an extra burst of speed when dribbling.

Highlighted by YouTuber MattHDGamer, this is sure to be as annoying as it is useful – depending on which side of the scoreline you’re on.

To pull it off, hold L1 on PS4 (LB on Xbox One) and dribble with the left joystick, then immediately let go of L1 (LB) and then press R2 (RT). 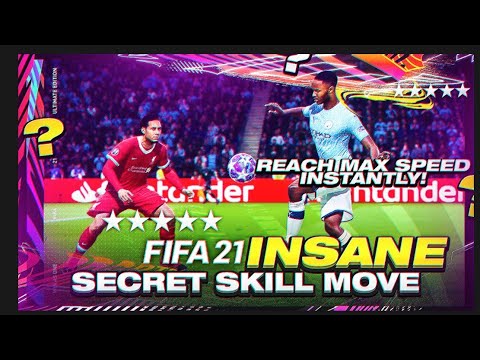 We’ve teamed up with Beer52 to give our readers a free crate of beer, all you’ve got to do is pay postage. Head here to claim yours.