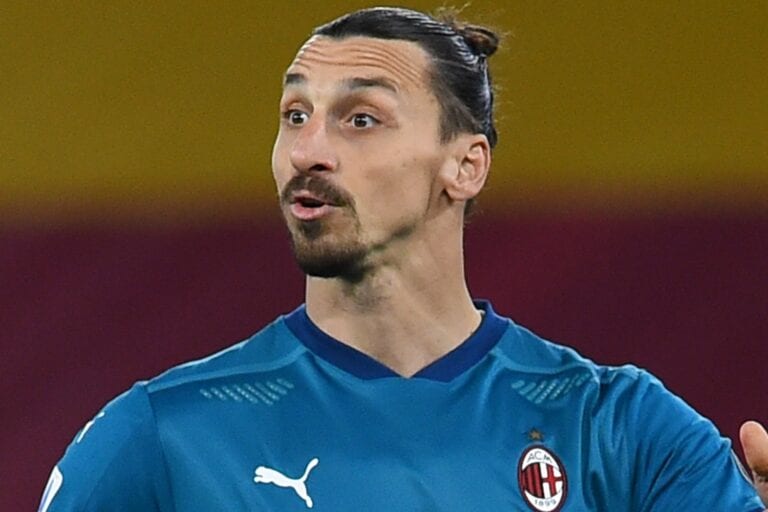 The war of words between Zlatan Ibrahimovic and LeBron James isn’t over just yet.

This unlikely clash involving the two sporting icons began when Zlatan questioned sportspeople for speaking out on political matters, something which James took exception to.

As a retort, the Lakers star hit back and noted he won’t stick to sports because he knows how powerful his voice is. From there, James went on to call Ibrahimovic out for hypocrisy when noting the AC Milan veteran did something similar back in 2018.

Following that response, Zlatan has further clarified his remarks during the Sanremo 2021 festival.

“Everyone is welcome, it has nothing to do with where you are from, we do what we do to unite.

“We don’t do other things because we are not good at it, otherwise I would be in politics.

Zlatan was asked to clarify comments he made suggesting LeBron should stay out of politics. pic.twitter.com/SihOeEeF0x

We’ve seen the line between sport and societal issues cross more than ever in the last year, as a number of high-profile stars attempt to use their platform for good.

One of the most notable cases is Marcus Rashford’s work in ensuring the UK’s most vulnerable children don’t go hungry, a drive that we can no doubt all get behind.