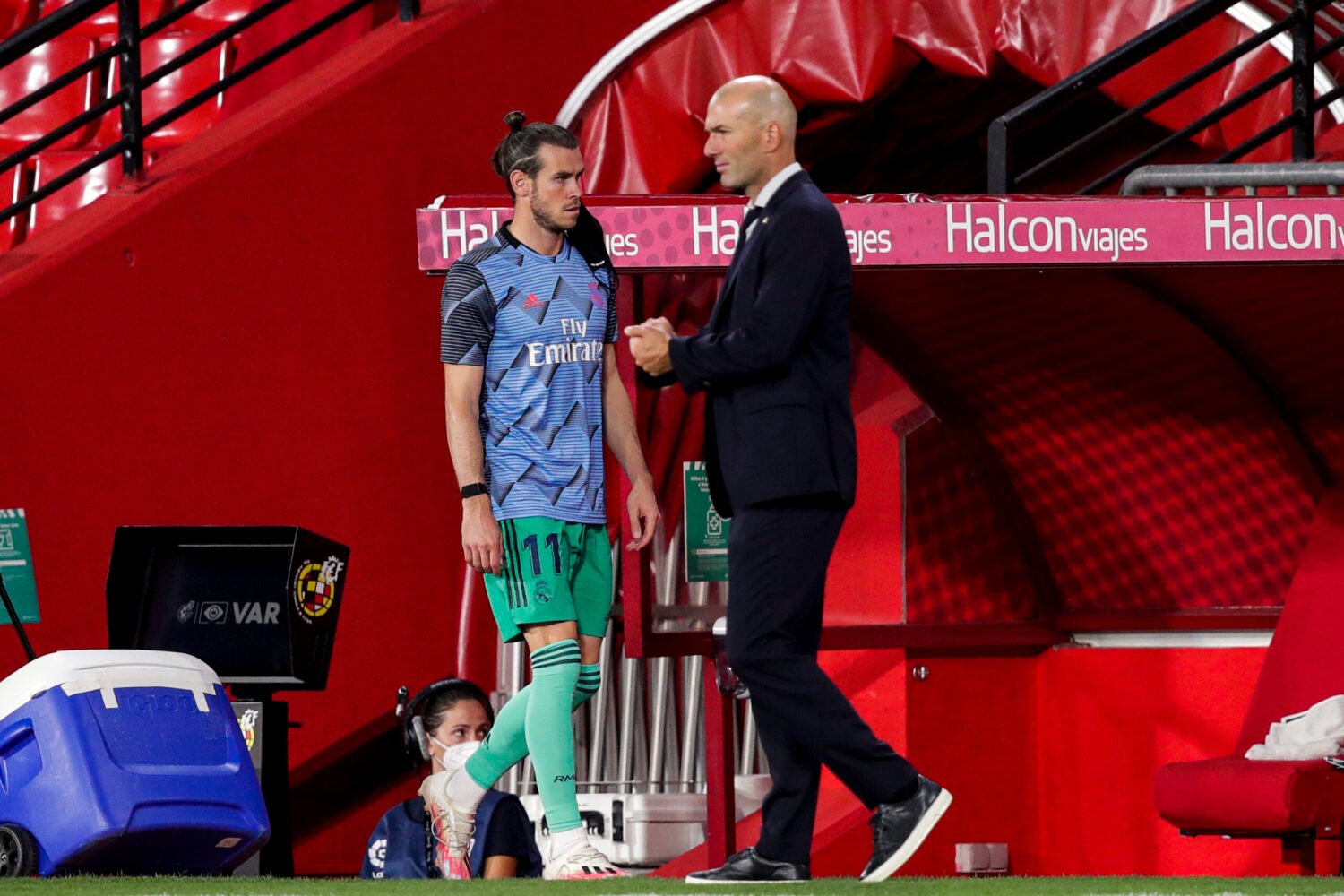 It’s no secret that the relationship between Gareth Bale and Real Madrid had hit rock bottom before his move to Tottenham.

The situation was made all the more confusing by Bale’s obvious talent and extremely impressive record with the club, with 80 goals and 40 assists in 171 league appearances.

Now though, the 31-year-old has returned to his former side, whom he left for Madrid for a then-record fee of £85m in 2013, and his agent has spoken out against the Spanish side’s treatment of the winger.

Despite Bale’s move only being a loan for now, Jonathan Barnett is hoping that returning to Madrid won’t be something Bale has to worry about.

Barnett told BBC Radio 4’s Today programme “Hopefully the subject [of returning to Real] won’t come up. He will be so successful at Tottenham he’ll want to stay and it will be a simple deal to do the rest.”

He went on to slam the club’s treatment of the Welshman: “In my opinion, he wasn’t treated correctly for somebody who’s done so much for a great club,” said Barnett. “I think that things were wrong.

“It’s hard to put one finger on it but I think somebody who has achieved what he has achieved for a club, in seven years, should have been treated better.

“I don’t want to blame anybody or go into it. I think what the fans did was disgraceful and the club didn’t help. That’s all I really want to get into.”

On how the move back to Tottenham materialised, the agent said: “Basically it was a conversation between [Tottenham chairman] Daniel Levy and myself where the subject came up, I suggested it and Daniel was interested.

“So that’s basically how it was done. No magic, just long chats.

“Daniel Levy’s been interested in bringing Gareth back for a long time. There was always a reason why it couldn’t happen. Just this was the right moment.

“They made the move first.”

Spurs fans will have to wait until Bale makes his much-anticipated return though, as he isn’t expected to be fully fit until around mid-October time.