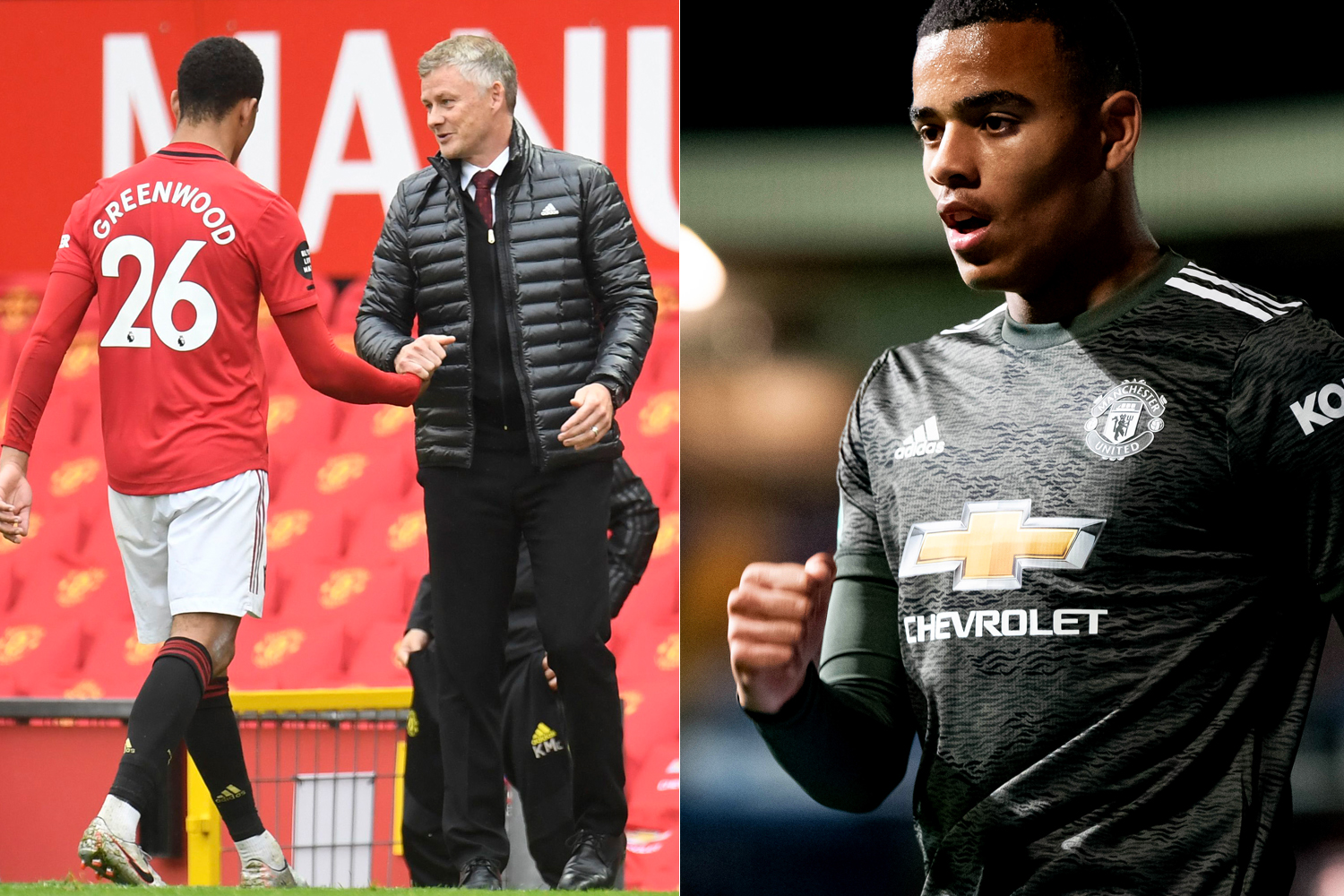 Mason Greenwood was once again the difference for Manchester United last night, coming off the bench to grab a goal and assist.

United looked to be faltering against Luton in the Carabao Cup before the 18-year-old came on in the closing stages, with his side 1-0 up thanks to a Juan Mata penalty on the stroke of half time.

While Greenwood is currently plying his trade on the right side of a front three, many fans feel like his natural progression will lead him to the number nine position.

However while Solskjaer heaped praise on the youngster, he did highlight one area which he must improve on for that to happen.

“He had a fantastic season last season,” Solskjaer said in his post match interview, “To get his goal was important for him, and Marcus [Rashford], it is always nice for strikers to get that confidence and that feeling of scoring – to get that hunger again.

“He can play through the middle, I think as a young boy – not physically grown yet, sometimes it is nice to be facing forward instead of being the foil and being the battering ram.”

The subs have sorted it!

Mason Greenwood adds a third for #MUFC in stoppage time!

“‘I scored most of my goals from just outside the posts as well, I wasn’t in the middle.

“For him to be a number nine, though, he needs to learn how to head a ball. I keep telling him that and if he wants to do that he is welcome to come and practice with me.”

His comments may have been spurred on by Greenwood’s miss against Palace last week. Having come on at half time, the attacker had a free header with his side 1-0 down but put his effort wide.

#MUFC‘s best chance of the match! ?

While United fans will be thrilled to see Greenwood picking up where he left off, last night’s performance only reinforced the concerns over a lack of signings, with Bruno Fernandes, Marcus Rashford and Greenwood all being called upon in the second half to see their side over the line.