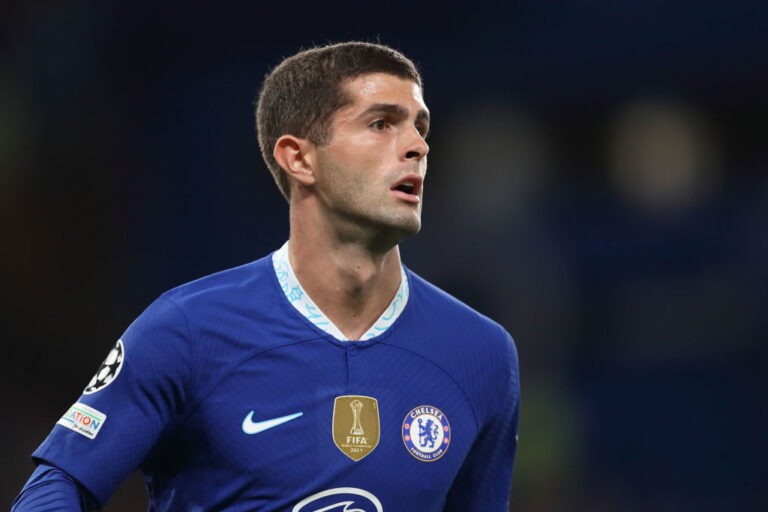 In his upcoming autobiography, Christian Pulisic will open up on a turbulent incident with former Chelsea boss, Thomas Tuchel.

On September 7, the Blues board decided to relieve the German of his managerial duties. The decision came as a shock to many fans. They celebrated when the renowned coach guided them to Champions League glory just over a year earlier.

The club explained their decision in the following statement: “On behalf of everyone at Chelsea FC, the club would like to place on record its gratitude to Thomas, and his staff, for all their efforts during their time with the club. Thomas will rightly have a place in Chelsea’s history after winning the Champions League, the Super Cup and Club World Cup in his time here.

“As the new ownership group reaches 100 days since taking over the club, and as it continues its hard work to take the club forward, the new owners believe it is the right time to make this transition.”

But while the call came as a shock to the supporters, the Daily Mail soon reported that the German’s relationship with some star players had “deteriorated“. And one Chelsea player has gone into detail on a disagreement he had with his former boss.

Christian Pulisic opens up on relationship with Thomas Tuchel

In his upcoming memoir, ‘My Journey So Far’, the American explained that he felt let down by his manager after he went back on his word.

The incident Pulisic refers to is before the second leg of Chelsea’s Champions League quarter-final tie against Real Madrid last season. The American claims Tuchel had assured that he would start the game. However, he was instead named on the bench.

The following is an excerpt from the book, which will be available for purchase on October 18.

He says (quotes via USA Today): “What happened before that game was hugely disappointing for me. I’d had a really good first leg performance and our following match was against Fulham in the league.

“Tuchel told me that he was resting me for the second leg and as a result I didn’t play a single minute in the Fulham game. Then on match day of the second semi, Tuchel tells me he’s changed his mind and he’s going with Kai.

“I honestly was dumbfounded and very disappointed. I thought that I’d earned a start and, most importantly, he had assured me previously I was going to start. So by the time he brought me on with about 25 minutes left, I was just so wound up.”