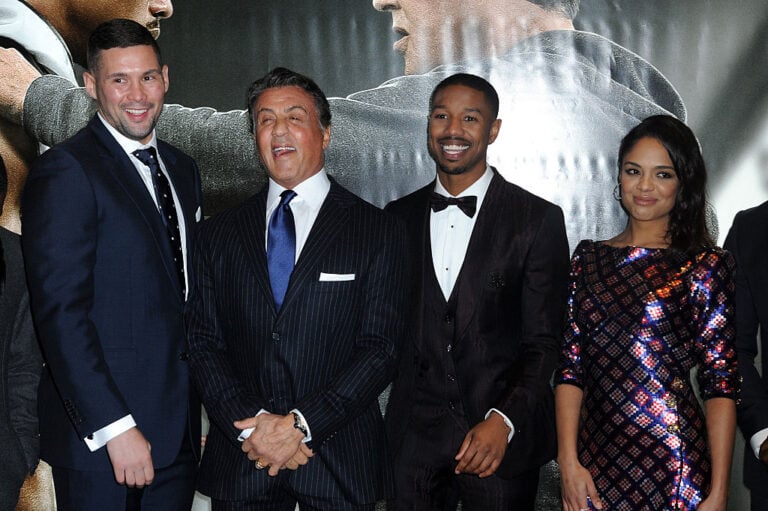 After two blockbuster movies, Michael B Jordan is back to star in Creed 3, and the trailer looks sensational.

The spin-off series has breathed fresh life into the Rocky franchise, which has captivated the public for over 45 years. Fans have resonated with the story of Adonis Creed, who, like his trainer before him, has now reached the pinnacle of the sport

The latest edition of the series, which releases on March 3, will mark Jordan’s directorial debut. And while Creed 2 didn’t receive the plaudits of its predecessor, this new story looks guaranteed to grab the attention of the masses.

The new film explores the mental struggles of boxing, as the protagonist goes toe-to-toe with his childhood friend, Damien.

The character, played by Jonathan Majors, served a prison sentence after getting in trouble with the law. And now he’s looking to make up for lost time.

But what else did the three-minute teaser reveal?

The clip excites from the get-go, with the main character trading blows with ‘Pretty’ Ricky Conlan, played by Tony Bellew. The pair stunned the world with their epic fight in the first film, which begs the question, is this a flashback, or is the scouser coming out of retirement for another showdown?

Eagle-eyed fans also noticed an appearance from boxing superstar, Canelo Alvarez. The Mexican smiles for the cameras alongside Creed during a luxurious red carpet event. However, combat sports enthusiasts noticed one notable absence.

Stallone will not be returning to reprise his role as Rocky Balboa.

He told Metro: “Well, it’s different because, actually, I bowed out of that one, I just didn’t know if there was any part for me. It takes it in a different direction. I wish them well, and keep punching!”