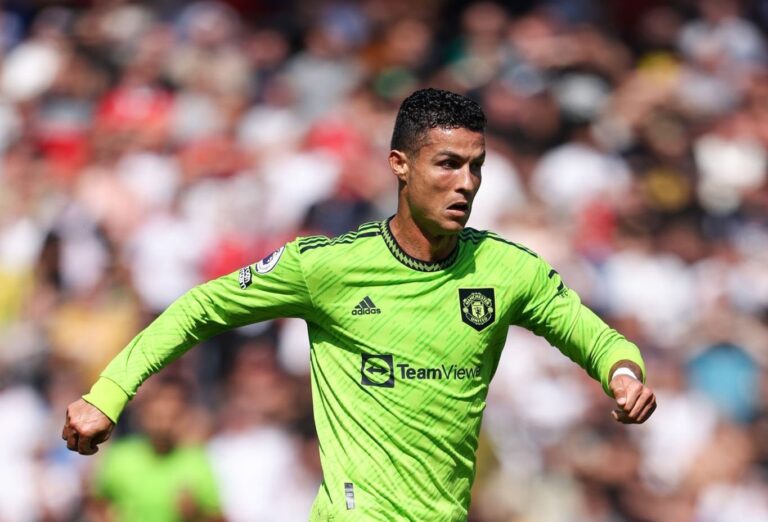 In one of the most controversial interviews in football history, Cristiano Ronaldo, left his relationship with Manchester United up in flames.

In a matter of months, the Portuguese icon has gone from hero to zero. Following a turbulent 2021-22, in which the Premier League giants failed to secure a place in the Champions League, the 37-year-old made it his mission to leave the club. However, his desperate attempts failed, and he ended up falling out with ‘Red Devils’ head coach, Erik ten Hag.

Consequently, the forward has struggled to get game time and only found the net a mere three times this campaign. This, for a player of his ability, is significantly less than what we expect. Ultimately, we’re left debating whether he’s undervalued or simply past his peak. And it doesn’t take a great deal of difficulty to work out which camp the player sits in.

Ronaldo appeared on ‘Uncensored with Piers Morgan’ and slated the manager, the Glazers and his former teammates Wayne Rooney and Gary Neville. Unsurprisingly, this rendered the club furious.

On November 18, the Manchester side announced their decision to part ways with the striker. But will that have a positive or negative impact on the team? Let’s have a look at the numbers to find out.

Read: Cristiano Ronaldo is the second-worst finisher in the Premier League (sporf.com)

While the legend solidified himself among the best players of all time at Real Madrid, he announced himself to the world at Old Trafford. But according to the stats, his glory days are a thing of the past. As per MrCasinova.com, he’s finding the target with less than one in four shots, which is significantly lower than in previous campaigns.

In addition, in the Premier League, he’s contributed just one goal and assist, leaving him with an average of 0.1 goals-per-game. This is way down from his current lowest of 0.7.

Furthermore, his drop in passes and crosses showcases how disconnected he is from the team. He’s currently averaging 0.3 crosses a match and 15.8 passes, which is just a smidgen over half of his average last season.

In conclusion, if things don’t turn around fast, his time at the pinnacle of the sport may have come to an end.