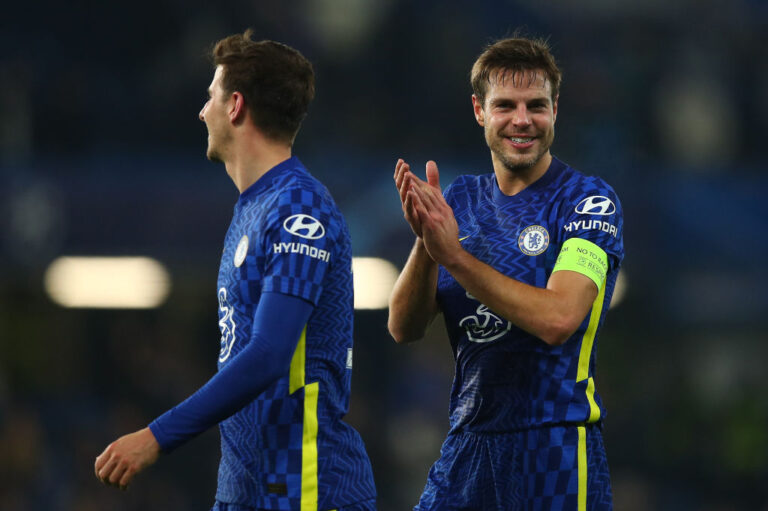 With the January transfer window just around the corner and a new manager in Xavi at the helm, let’s take a look at who could be Barcelona bound next month.

Barcelona need to get their identity back and Xavi is the man tasked with doing so. It will be fascinating to see which acquisition he makes to help with his project.

The Manchester United midfielder returned to Old Trafford after an explosive loan spell with West Ham. Lingard had hoped for more game time, it hasn’t turned out that way. He’s played just 167 minutes for Man United in all competitions this season.

The likely move for Lingard would be to West Ham. However, with reports circulating from ESPN that Barcelona are said to be interested in his services, a move to the Camp Nou would undoubtedly be on the top of his list.

Lingard offers pace and a lot of energy in attacking areas. There’s a need for more of an attacking impetus for a Barcelona side languishing in 7th in La Liga. Lingard could be the man to provide that much-needed spark.

Lingard is out of contract at Old Trafford in the summer. He can negotiate with clubs in January about a potential free transfer at the end of the season.

Another Manchester United player who appears to be out of favour at the Premier League club is Anthony Martial.

Martial has lost his way in Manchester after bursting on the scene at Old Trafford. The reports from Marca regarding a potential move for Martial may surprise Barcelona fans. However, despite his importance to Manchester United decreasing quickly, the Frenchman still has a lot to offer following his impressive first season.

Martial is a confidence player. When he knows he has the faith and belief of the manager, he thrives. Xavi could be the manager to put an arm around Martial and get the very best from him.

A loan move in January looks the more likely than a permanent deal straight away.

The experienced Chelsea defender has only made 14 appearances for Chelsea in all competitions this season. At 32, Azpilicueta would likely have one more move in him. His experience, similarly to Dani Alves, could really help this Barcelona side.

Barcelona are light at right-back. Sergino Dest doesn’t quite fill Xavi with confidence. That was in part, the reason for signing Alves.

Azpilicueta is in excellent condition, a top professional and would add a lot to Barcelona both on and off the pitch.

The Manchester City youngster has had some injury problems this season. However, reports suggest that Barcelona have total agreement to sign Torres in January.

Torres is seen as one of the brightest youngsters in the game and has already shown his talent at City. He arrived at the Etihad Stadium from Valencia in August 2020. Torres has since made 43 appearances, scoring on 16 occasions.

A move to Barcelona for a young Spanish player is hard to turn down when the Catalan side comes calling.

Torres is the type of player Xavi wants at Barcelona: young and hungry to succeed. Furthermore, he already has a playing style to match Xavi’s vision.

The Manchester City attacker has fallen out of favour at the Etihad Stadium of late. In fact, Sterling has only completed a full 90 minutes on three occasions in the Premier League this season.

The following 12 months are enormous for many players. A World Cup next year means players need to prove themselves for both club and country.

Sterling has been one of City’s standout players since his arrival in July 2015. In total, the attacker has made 308 appearances, scoring 118 times.

Sterling’s pace and menace for defences make him an ideal signing for Xavi and Barcelona.

Sterling has one full season left on his current contract, which could tempt City into accepting an offer should he not sign a new deal at the Etihad.

How can Barcelona afford players?

It appears as though Barcelona are targeting players currently out of favour at their current clubs or players who could be available on a free transfer.

It is common knowledge that Barcelona are struggling financially. However, targeting players with a point to prove and available for a knock-down price is a wise strategy.