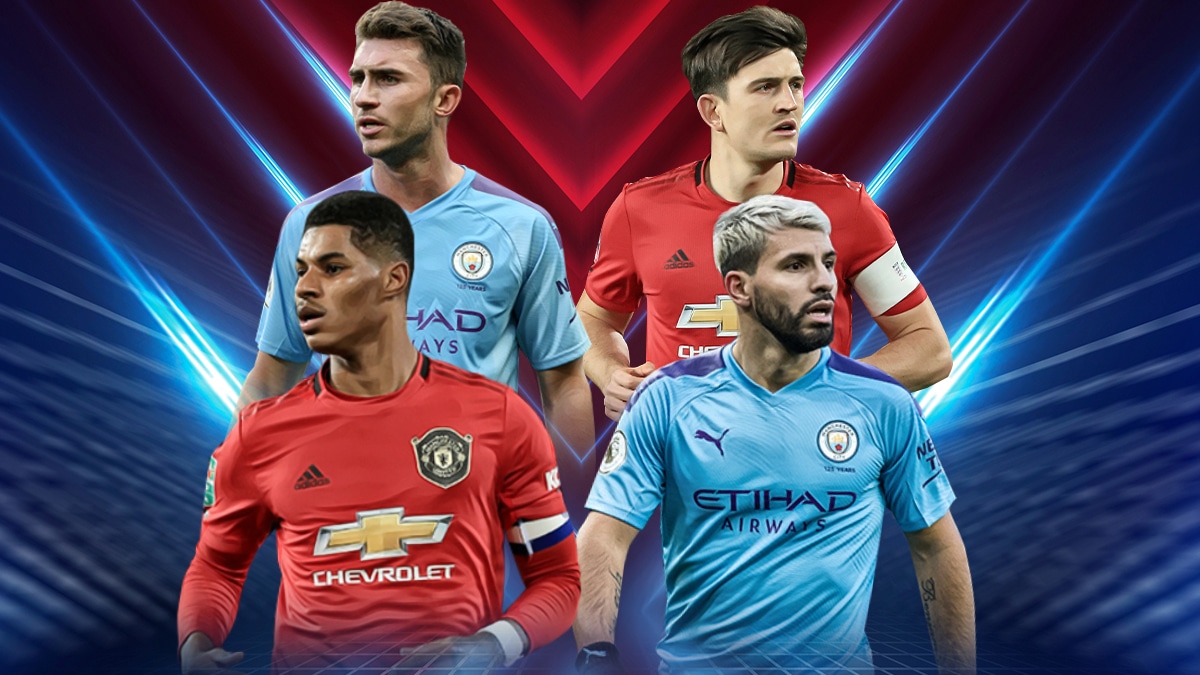 It’s always one of the standout dates in the footballing calendar, as both sides of Manchester face off for the bragging rights of the city.

While City’s priorities may lie elsewhere, United have a lot riding on the meeting as they desperately pursue a Champions League spot.

Solskjær’s side impressed last time out in the league, executing their counter-attacking plan to perfection at the Etihad. It was quite the opposite when both sides met in the Carabao Cup though, as Pep’s men dismantled a faltering United side.

Since the arrival of Bruno Fernandes, the red side of Manchester seems to be slowly turning a corner. If they’re to take anything from Sunday’s game, there’s a feeling that the Portuguese playmaker will have to be at the top of his game.

On the opposite side, De Bruyne’s fitness struggles could be a huge blow – though Pep certainly has more than enough talent in his ranks to call upon, a privilege his counterpart does not possess.

Ahead of kickoff, we’ve done our best to pick a combined 11 from both teams – something which is sure to trigger a perfectly reasonable response….

Before we do, let’s highlight a couple of problem areas. The main being left back, neither team has been able to secure a concrete starter on that side of the defence. On the basis of the last few games, where Luke Shaw has shown significant improvement, we’ve gone with the United man.

Fernandinho is an awkward one too, while much of his football has been played at centre back, for the sake of this team we’ve included him in his preferred midfield role.

Is including Bruno a little premature? Perhaps it is but strong performances aside, it’s impossible to ignore the all-round lift he’s given to those around him. For that, he’s in.

Finally the right-hand side of attack is a toss-up between Raheem Sterling and Bernardo Silva. We’ve opted for Sterling, though it could quite easily have gone the other way.