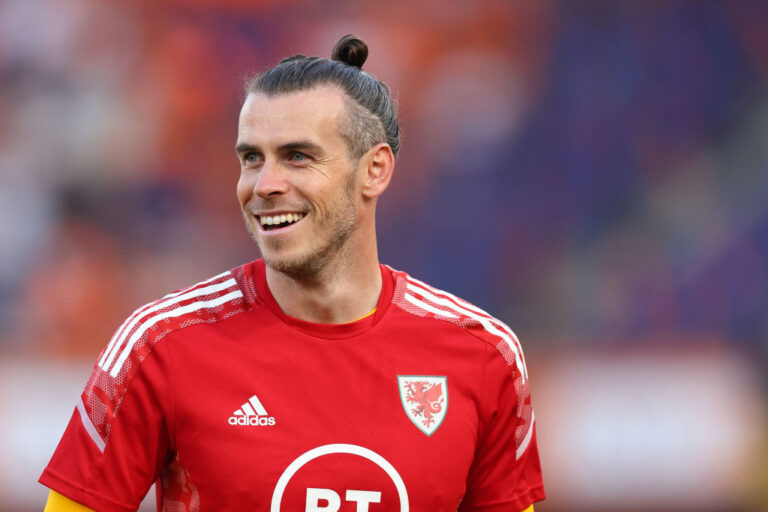 After nine years as a Real Madrid player, Gareth Bale is on the move once again. The Welsh forward didn’t always have the best relationship with Madrid fans, but there’s no doubt that he’s a club legend. He scored 106 goals across 258 games, helping the club to win five Champions League trophies and three La Liga titles.

Next up for Bale is a move to the United States. Both Bale and Los Angeles FC confirmed that he was making the move to LA. With a new contract penned and the monster Madrid one behind him, it seems as good a time as any to look at Bale’s net worth.

Bale was earning an incredible amount of money in Madrid. The last football contract that he signed was an extension to his Madrid deal in 2016. The revised terms made him the world’s best-paid player at that time, with The Guardian reporting a weekly salary of £350,000 (€400k). Bale was due to take home £150m over six years.

His earnings will take a hit in LA. The MLS club won’t register Bale as a designated player, meaning that his wages are subject to the league salary cap. He will earn a similar wage to that of his new teammate Giorgio Chiellini, who also made the move over from Europe. It will be under £2m. While this is hardly a modest sum, it is a significant downgrade from his last salary.

Bale could have probably gotten a better contract by staying in Europe. However, the 33-year-old may view the move to America as a chance to raise his profile in a different market before he retires. This move could earn him endorsement opportunities for years to come.

His deal with LAFC is set to last one year. However, there is the option of an extension. If triggered, Bale could see his wage rise and status change to a designated player.

An Adidas athlete, Bale was one of the leading ambassadors for the German company. In 2014, he signed a six-year deal with the company worth £20m (€24m). This worked out at around £3.3m per season. He’s also had deals with Konami, Foot Locker and BT Sport.

Additionally, Bale is said to make more than £180k through sponsored Instagram posts.

According to Marca, among other sources, Bale’s 2022 net worth is around £112m (€131m). With a World Cup appearance with Wales still to come, Bale has the chance to remind fans and sponsors that there’s plenty of life in his marketability yet.