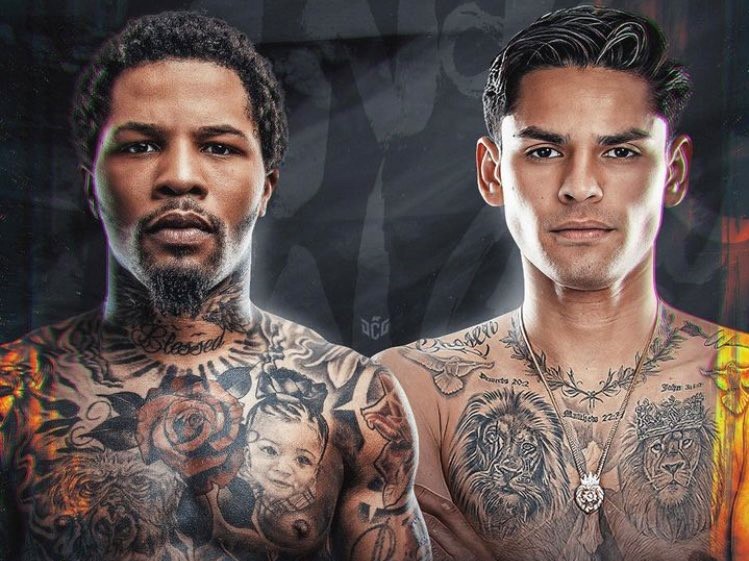 To the delight of boxing fans around the world, Gervonta Davis and Ryan Garcia are ready to put it all on the line in an absolute mega-collision.

Earlier this year, combat sports enthusiasts were left devastated when Tyson Fury opted to head in the direction of Derek Chisora rather than fight Anthony Joshua.

However, they quickly grasped at a glimmer of hope in the form of Terrence Crawford vs Errol Spence. But alas, the two pound-for-pound greats failed to get a deal over the line.

Earlier last week, Davis and Garcia took to Twitter to announce the bout we’ve all been waiting for.

Garcia tweeted, “I’m so pumped this fight is finally in place — I want it more than anything right now. I’ve put in the work, I’m at the prime of my career, and I know I’m going to be the biggest boxer in the world. That legacy starts today.”

However, before the contest takes place, Davis first has to overcome an unnamed opponent.

Tank confirmed, “I’ll be back in the ring Jan 7. Stay tuned for more details! After that, it’s me and Ryan signed, sealed, delivered…done deal.”

What do we know about Gervonta Davis vs Ryan Garia so far?

According to ESPN, the pair will meet in April at a catchweight of 136 pounds. And despite the bout being months away, the fans are already bursting with excitement.

While Davis has proven he has all the talent in the world, boxing enthusiasts have become tired of Leonard Ellerbe’s blatant attempts to steer him away from the difficult competition.

But looking at the other side of the coin, despite his performances, others are still not convinced that Garcia is anything more than an ‘Instagram fighter’. So when the pair finally set foot in the ring, one of them is in for a rude awakening, we just don’t know which one.