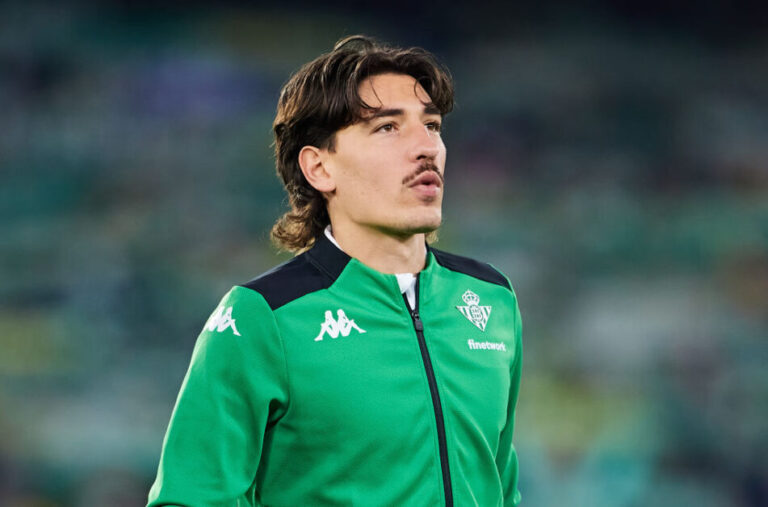 Bellerin is a popular figure amongst those at the North London club. He developed his skills in the side’s youth system before he made the transition to the professional ranks.

Read: Who is Danilo? The young Brazilian starlet linked with huge Arsenal move

The right-back gave his all to Arsenal throughout his 183 appearances. He became undisputed first-choice towards the end of Arsene Wenger’s spell at the club and impressed with his all-action displays and searing pace down the right flank.

However, he fell out of favour towards the end of his time there, partially caused by a succession of injuries. The Spaniard suffered a horrific knee injury in January 2019, spending the best part of seven months out of action. Upon his return, he failed to find the same level of form.

Following a decade in England, he moved back to his Spanish homeland on transfer deadline day last year. He claimed that he felt he’d have a better chance of winning trophies elsewhere. But Bellerin is anything but bitter towards his successor.

Tomiyasu has become a pillar of Arsenal’s defence since joining the squad in August as the club’s first-choice right-back. The physical player has asserted himself into every game he has played, and in September, he won the Gunners’ Player of the Month award.

Although Bellerin could feel saddened by the situation, given that he is still officially an Arsenal player, his character has shone through.

On an episode of the ‘Wrighty’s House‘ podcast hosted by Gunners legend Ian Wright, he heaped praise on the man who is now performing his former role at the Emirates.

He said: “Arsenal are doing amazing, and that makes me so happy. The player they got in my position – Tomiyasu – he is doing great. No hard feelings. It is beautiful to see because I still watch every game, and I want the guys to do well.”

Arsenal fans will undoubtedly be over the moon that their beloved youth development star still has so much respect for the club.

Tomiyasu has become an integral part of Mikel Arteta’s starting lineup. Therefore, it’s encouraging that Bellerin recognises his quality. Although he’s at Betis for now, it’s clear he still has a place in his heart for the Gunners.

On the r/gunners subreddit, one fan wrote: “Good on Bellerin to compliment Tomiyasu, nice gesture. As he is still an Arsenal player on loan, you’d absolutely expect him to still watch games and be up to date though.”

Another said: “He seems like a really good dude honestly. Regardless of his performances/ability I’ve always liked Bellerin.”

A third simply added: “I’m so happy for Hector. He deserves the best.”