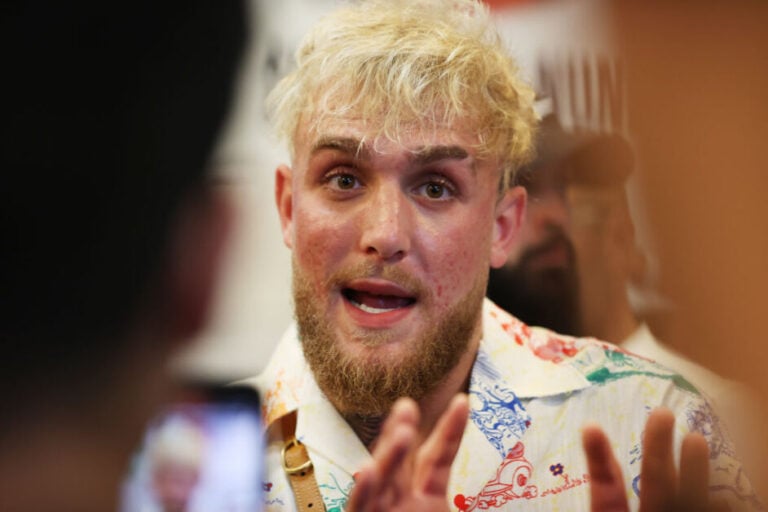 Since the YouTuber’s jump into the world of combat sports, he’s developed a somewhat frosty relationship with the UFC President.

Paul is willing to take any opportunity to slam White and his business, and in a recent back-and-forth, tensions escalated further than ever before.

The 24-year-old claimed that he’d fight in MMA if White was willing to meet specific demands by the end of March.

He followed this with a video in which he made several allegations about the 52-year-old’s private life.

What do UFC stars think?

The issue surrounding fighter pay has long been discussed. But to his credit, Paul has brought it into the public eye. Regardless of whether he genuinely cares or he’s just trying to get under White’s skin, people are talking about it.

Not everyone entirely agrees with the YouTuber, though. For example, Sean O’Malley offered partial backing to his boss, at least from a business sense.

He said on his podcast, the TimboSugarShow: “I don’t even blame [White].”

However, there are plenty of athletes who also detest the promotional outfit. Mark Hunt, for example, has been embroiled in a lawsuit with the UFC for years.

On a recent appearance on The MMA Hour, he said: “I’ve still got one fight left. It’s happening right now. It’s that battle against the UFC in court. That’s the only fight that really matters.”

The heavyweight division of boxing is the most lucrative on Earth. The public can’t resist tuning in to watch super-humans take each other on. As per ESPN, Tyson Fury and Deontay Wilder made more than $25 million for their incredible trilogy bout.

But in the UFC, it’s an entirely different story. The king of their division, Francis Ngannou, is making substantially less. Therefore it’s no surprise that he’s had enough.

Ngannou has been entangled in a war of words with Fury on Twitter. The Cameroonian is desperate to test his skills in the ring and ultimately make more money.

This has only added fuel to Paul’s claims. He obviously couldn’t resist the opportunity to show his support to the fearsome puncher whilst making a dig at White at the same time.

Regardless of whether fighter pay improves in the UFC or not, the controversial boxer has undoubtedly made it a huge talking point.