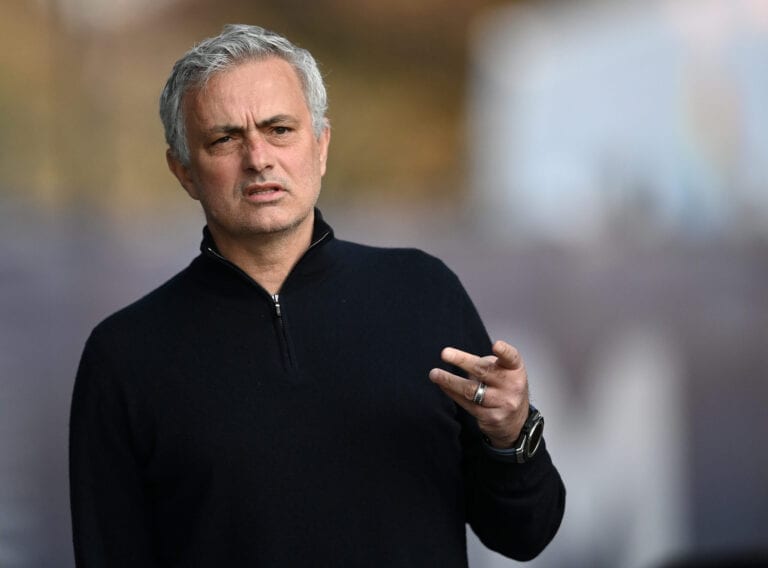 Jose Mourinho has explained why he won’t be joining Newcastle United as speculation surrounding the Magpies’ next manager continues.

It was finally announced earlier this week that Steve Bruce would be leaving his position as head coach of Newcastle United Football Club after two years in the role. Now, courtesy of the Saudi-led takeover on Tyneside, there’s some real excitement in the air when it comes to who will be the new man in charge.

Lucien Favre, Eddie Howe and Paulo Fonseca have all been listed as frontrunners but in addition to that, there’s a whole host of other names believed to be in the mix.

One man who was always bound to get mentioned is none other than Jose Mourinho. The former Chelsea, Manchester United and Tottenham boss is no stranger to Premier League football and with the kind of backing he’d be given if he did go to Newcastle, it’d make sense for his head to be turned.

Jose Mourinho – a man of morals?

Alas, in a recent interview, Mourinho made it clear that he’s committed to the three-year contract and project he’s got at Roma.

“Newcastle job? I’ve decided to stay, I’m not leaving. I signed for three years project with Roma and I’m not gonna leave my players.”

It’s been a solid enough start to the campaign thus far for Mourinho with Roma currently sitting in fourth place in Serie A. With that being said, some have questioned whether or not he’s the kind of long-term option the Italian giants need if they want to mount another title challenge.

Either way, he won’t be the man to follow in the footsteps of Steve Bruce.