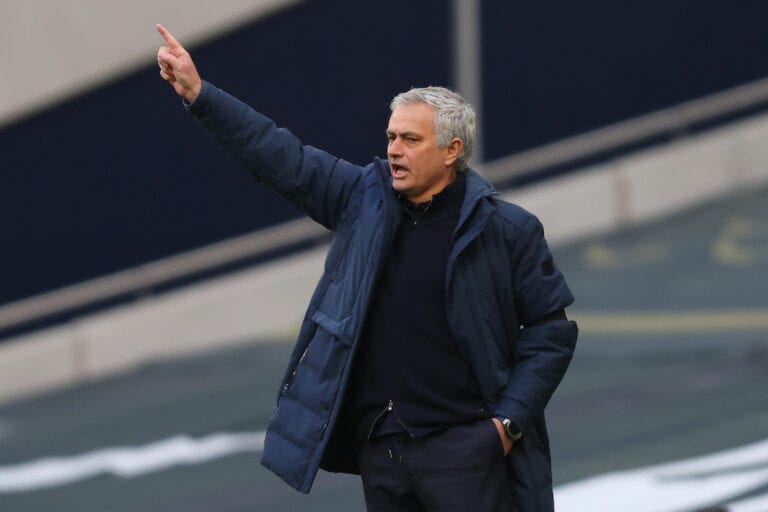 Jose Mourinho has spoken publicly for the first time since being announced as Roma’s new manager.

Mourinho, who left Tottenham last month, is set to return to Serie A at the start of next season. It’ll mark a second stint in Italy for ‘The Special One’, more than a decade after winning back-to-back league titles with Inter Milan.

The announcement comes just days after Inter captured their first Serie A crown since the Jose era, with Mourinho hoping to knock his former club off of their perch.

Mourinho will be replacing the outgoing Paulo Fonseca whose departure was confirmed ahead of the club’s Europa League semi-final second leg against Manchester United.

In his a statement on Roma’s club website, Mourinho had the following to say.

“Thank you to the Friedkin family for choosing me to lead this great club and to be part of their vision,” 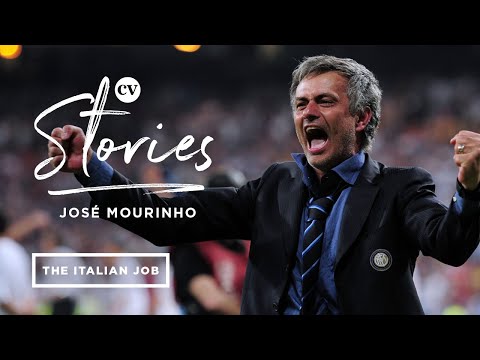 “After meetings with the ownership and Tiago Pinto, I immediately understood the full extent of their ambitions for AS Roma. It is the same ambition and drive that has always motivated me and together we want to build a winning project over the upcoming years.

“The incredible passion of the Roma fans convinced me to accept the job and I cannot wait to start next season.

“In the meantime, I wish Paulo Fonseca all the best and I hope the media appreciate that I will only speak further in due course. Daje Roma!”

While Mourinho no doubt had his critics towards the end of his spell with Spurs, it still feels a little naive to write him off as a top level manger. Perhaps Roma could be the perfect place for him to recapture that magic that shaped his managerial legacy.