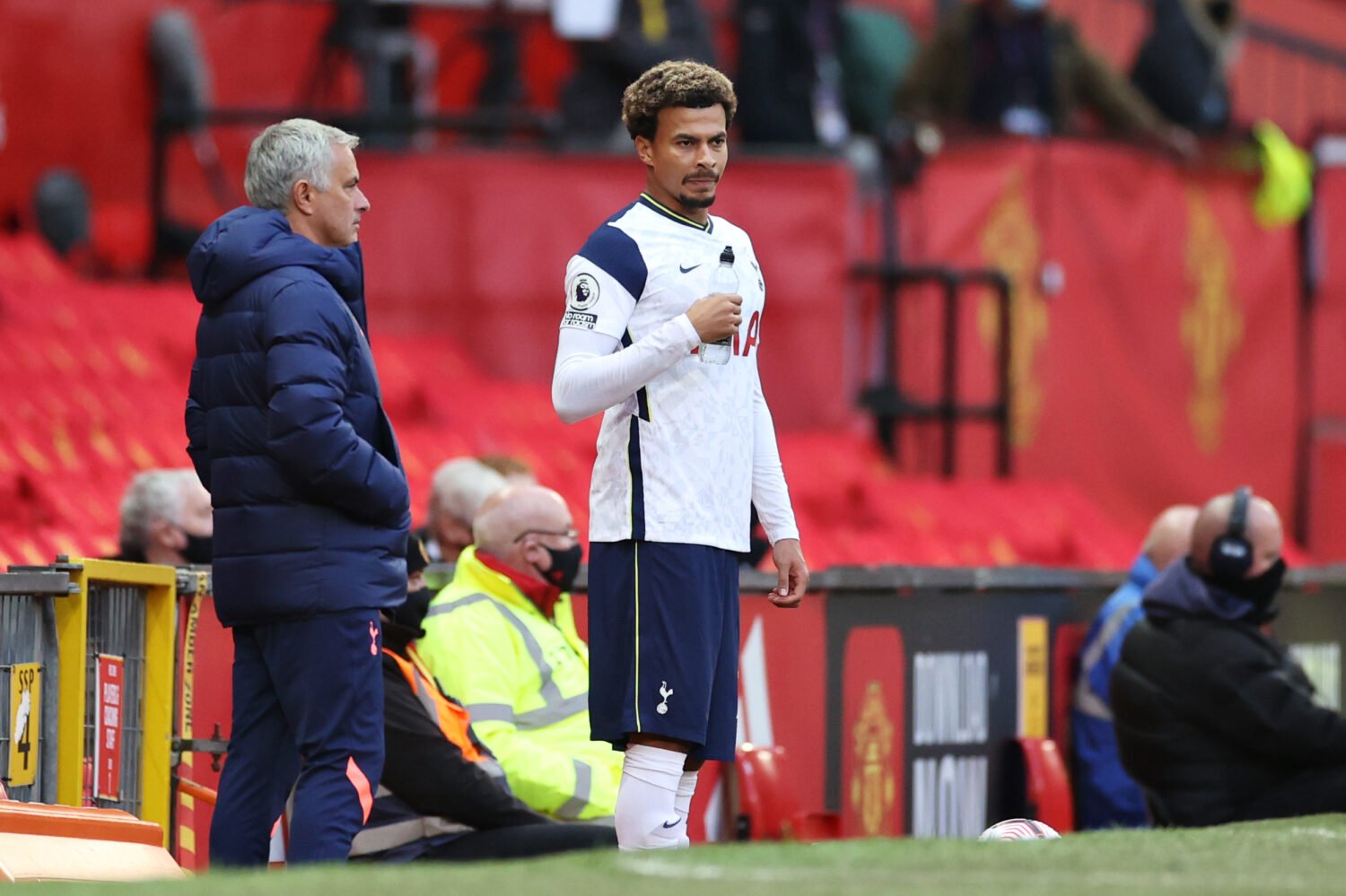 Dele hasn’t started a Premier League game since the opening day of the season, and was reportedly denied a deadline day move to Paris Saint-Germain.

The collapse of that potential transfer led to more question marks over the coming months for the midfielder, though Jose Mourinho has offered fresh hope that he could soon return to the side.

Mourinho was asked by press if it was a case of Dele now needing to knuckle down. He responded by revealing that the two had chatted, offering a much more positive outlook than weeks gone by.

“He needs to recover from his injury, return to training and have a fresh start,

“Because last week he couldn’t even train – so that’s the most important thing.”

“I had a good conversation with him yesterday, we spoke around this question that you asked me and I think we found very common ground. It’s an important period of the season for the team and for him also. We need him. We need a good Dele Alli.

“We are just waiting for him to be back to a good normality.”

Mourinho also gave an update on Harry Kane’s injury situation, revealing that he could be back in time to face Everton in the next round of the FA Cup.

“Good progress. We are happy with the progress. We were a bit scared when everything happened; but now we are a lot more happy.”