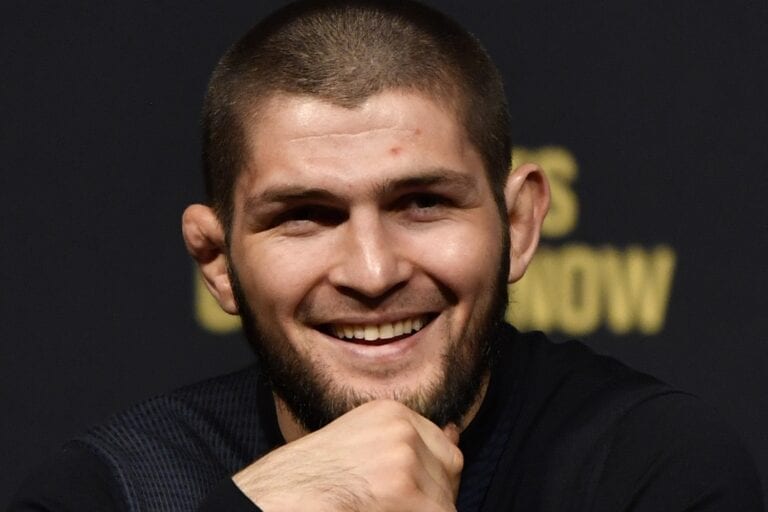 Khabib Nurmagomedov has implied that he believes Dustin Poirier will beat Conor McGregor in their trilogy fight this summer.

Khabib, who retired from professional mixed martial arts last year, has had a long-standing rivalry with McGregor. The two men have never seen eye to eye and at UFC 229 in October 2018, they finally locked horns with Khabib securing a decisive submission victory to retain his UFC lightweight title.

Now, Poirier and McGregor look set to battle it out for the third time – with the winner going on to face Charles Oliveira for the strap.

During a recent interview, Nurmagomedov made it crystal clear that he believes Dustin Poirier will be the UFC lightweight champion sooner rather than later. 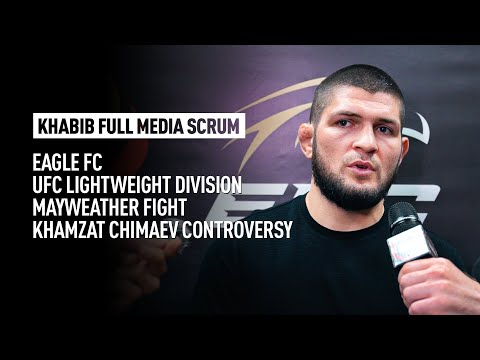 “I don’t think he’ll be champion when Islam rises to that level.

“It’s important that Oliveira doesn’t misinterpret my words. I respect him. I just think when Islam goes up the rankings after a year there will be another champion. I think it will be Dustin Poirier.”

In order for ‘The Diamond’ to reach that point, he’ll first have to beat McGregor for the second time this year – six months on from his TKO win over the Irishman at UFC 257.

Khabib himself also has a victory over Poirier to his name but these days, he’s spending his time focusing on coaching and promoting as opposed to fighting.

Some think he’ll come back one day but others recognise that he’s perfectly happy with the 29-0 legacy he’s created throughout the course of his career.

The highly anticipated McGregor vs Poirier 3 showdown will take place at T-Mobile Arena on July 10 in what will be one of the biggest cards in UFC history.