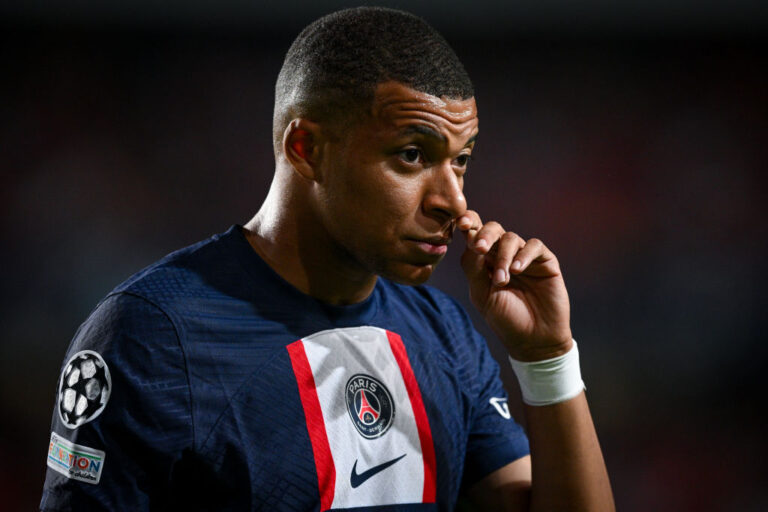 With Kylian Mbappe feeling ‘betrayed’ by PSG, clubs across the continent are preparing their attempts to secure the Frenchman’s services.

Throughout the last campaign, fans around the world expected the talented forward to make his dream move to Real Madrid. But a £650,000-a-week contract and the opportunity to become ‘the owner of the project’ changed his mind. Mbappe currently has a massive say regarding the goings on at his current clubs. He can select potential transfers and even add input into possible managerial appointments. However, despite his incredible benefits, his relationship with PSG has broken down.

Spanish newspaper, Marca, claims that the 23-year-old is working hard to complete his move away from Les Parc des Princes. However, despite bidding £154 million in the summer, PSG will not entertain any offer from Real Madrid. But the report adds that the French side will work towards the player’s exit.

Which club could Kylian Mbappe move to next?

Liverpool have emerged as the favourite to bag the World Cup winner. The Merseyside club’s manager, Jurgen Klopp, has long expressed his desire to work with Mbappe. But sadly for ‘The Reds’ finances could prove an integral issue. However, The Daily Mail claim that the striker wants to challenge himself in the Premier League, which could make a move possible.

Mbappe has struggled throughout the season, openly critiquing Christophe Galtier’s tactics. He openly detests the attacking system and has discussed his preference of the two-man system alongside a pivot, which he plays in alongside Olivier Giroud for the French national team

In addition, he feels PSG have not adhered to the terms of his contract. Therefore, with tensions growing between himself and fellow star player Neymar, moving on to a new venture could work out for all parties involved.

Read: Erling Haaland has no release clause for Madrid, as per Pep Guardiola (sporf.com)