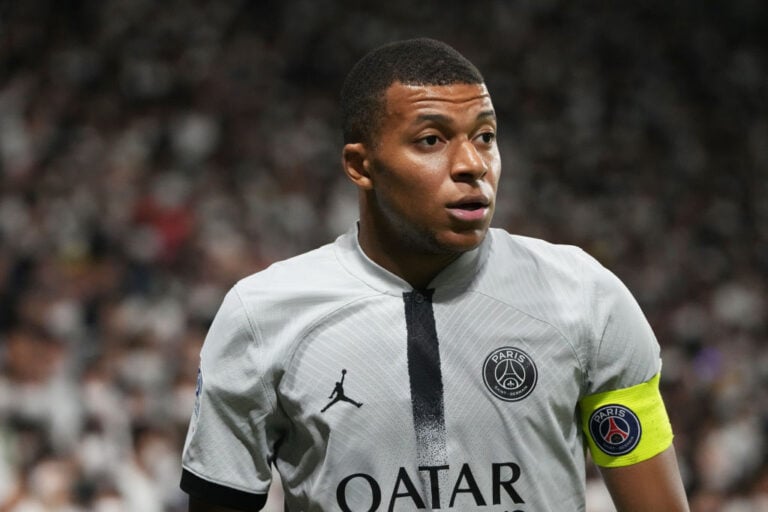 Every year, the Ballon d’Or crowns the greatest player on the planet, and Kylian Mbappe has some strong opinions on who deserves to win the award.

Earlier this week, we received the official 30-man shortlist featuring an array of potential winners. Among the names in contention stands the likes of Thibaut Courtois, who produced a masterclass in the Champions League final, Karim Benzema, who can’t seem to stop scoring and, of course, Mohamed Salah, who has continued to set the Premier League alight with his dazzling skills.

In addition, after narrowly missing out last year, Robert Lewandowski hopes to finally get his hands on the trophy, and Virgil van Dijk had a strong season after returning from a serious knee injury. However, Lionel Messi failed to get a nomination, unlike Cristiano Ronaldo.

The Argentinian won the award last season under slightly controversial circumstances, with some fans believing Lewandowski should have received it. However, after failing to truly shine at Paris Saint-Germain, he’ll have to wait until 2023 for another opportunity. But although he won’t bring glory to his side, his teammate might.

Following a tremendous season, it is no surprise that the French superstar stands as one of the front runners for the title. And in a recent interview with L’Equipe, he revealed the two men who he believes should join him in the race for the trophy.

He said: “My top three? I would say [Karim] Benzema, myself, and [Sadio] Mané. I would say that this year is a success for Benzema. He’s 34 years old, has just had the season of his life, has won another Champions League and is often decisive.

“If I were Karim, if I don’t win this, I’ll stop thinking about the Ballon d’Or forever. I want to win the Ballon d’Or very soon. Like many. Except that there are perhaps not many who dare to admit it. I’m still convinced that the hardest thing is to win the first.

“I think that my 18-21-year-old period allowed me to stabilise in the top 10. I wasn’t an impactful enough player. For the last two years, I think I have reached a new level, I have a more assertive status on the pitch, and I am doing better in the decisive matches. In short, I am a more credible and serious candidate.”

Mbappe is clearly confident in his own skills, and given his incredible rise over recent seasons, it is no surprise that he believes he is firmly in contention.