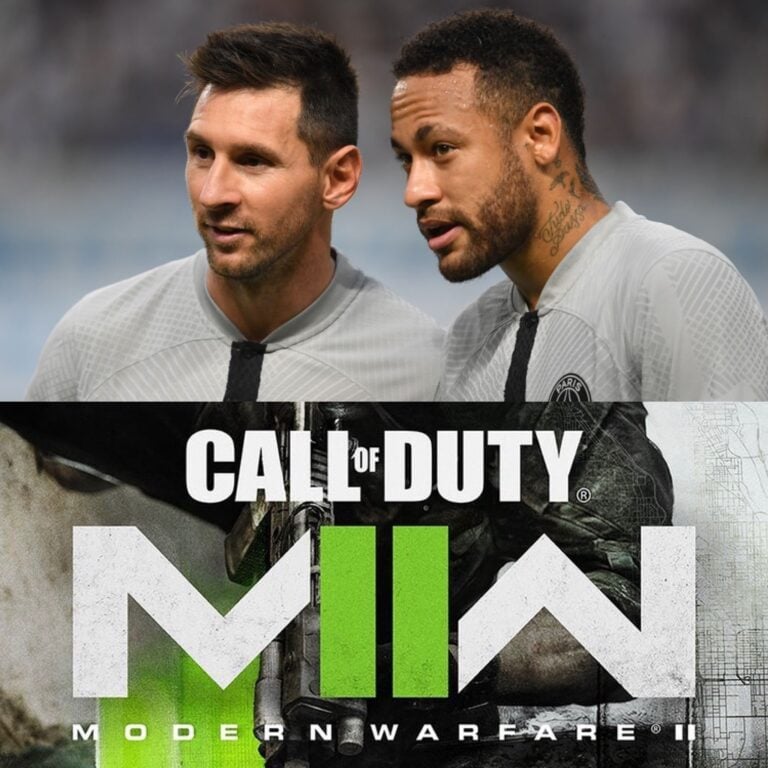 In an astonishing leak, it’s looking like some of the greatest footballers on the planet will feature in Call of Duty Modern Warfare 2.

The original version of the cult classic came out back in 2009 and quickly became a hit. Players around the world cast aside their responsibilities to sit back and spend endless hours taking out their opponents in addictive online modes. And while Activision has continued to release successful titles, many hardcore fans still regard MW2 as the best COD game of all time.

So on October 28, 13 years after it first came out, fans will insert the new disc into their console for another decade of fun. But while ‘Capture the Flag’, ‘Search and Destroy’ and ‘Free for All’ will provide entertainment, another rumoured game mode could top the lot.

That’s right, it’s looking like Lionel Messi and Neymar will switch the football pitch for the battlefield.

Elite footballers to appear in Call of Duty Modern Warfare 2

Insider Gaming have confirmed the claims of Notorious COD leaker @TheGhostOfHope, who’s released the names of several players that could make an appearance in the upcoming game.

Therefore, should this become a reality, gamers could see Messi running around with an AK-47 and Neymar with an M4.

In-game files are often used to determine whether a leak is legitimate or not, as the files are already incorporated. However, we don’t know for sure whether the players will trade bullets or not, as this could just be part of a FIFA World Cup event.