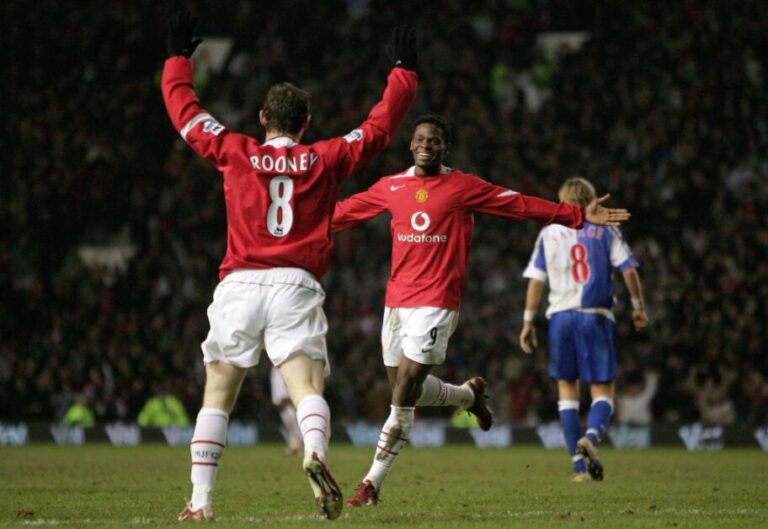 Following a 2-1 loss against Norwich City last weekend, Rafa Benitez was sacked as Everton manager, bringing his to an end after only six-and-a-half months. Benitez never had the support of Everton fans, who resented him for his Liverpool past.

Everton are currently looking to appoint Benitez’s replacement. In the meantime, Duncan Ferguson has taken over as interim manager.

Anyone looking for a stable job should probably stay away from Everton. Since Roberto Martinez’s departure in 2016, eight different people have managed the Toffees, including three interim managers.

Last summer, they saw their manager Carlo Ancelotti pack up and leave for Real Madrid. Star midfielder James Rodriguez left soon after due to a clash with Benitez.

The Everton board is desperate for a change. Despite their budget, the club is currently in the relegation fight, with their 19-point haul putting them six above the drop. They need someone to come in and get the job done as soon as possible.

That person could be former star Wayne Rooney, who currently manages Derby County. Recent reports suggest that the young manager would welcome a return to his native Liverpool.

Everton fans have expressed their desire for a Rooney comeback in the past few days. That includes former player Louis Saha, who played with the England hero at Old Trafford. He has commented on Rooney’s suitability for the job.

In an interview with Genting Casino, Saha has backed up his old strike partner, claiming that his inside knowledge of Everton would help him to succeed.

“I have full confidence that Wayne Rooney would be ready to return to his boyhood club. Look at the job that he is doing at Derby in unbelievably tough conditions.

“He would need to have the right team around him to help him step up. With all due respect to Derby County, managing Everton is a big leap but a magnificent challenge.

“He’s smart, dedicated, and he knows the club inside and out – this is his boyhood club – he has the tattoo! I honestly think he would be a perfect match for the club. He can create the right foundation for the club to improve.”

Saha clarified that their old friendship did not influence his confidence in Rooney. Comparing him to Mikel Arteta, the former United striker has praised Rooney’s humility:

“I’m not talking about Wayne like this because I played with him. It is because I believe he is ready to do it. He won’t come with an ego as a manager because he is still learning the role. He will come as Wayne.

“If Mikel Arteta has done it with Arsenal, then Wayne Rooney can do it with Everton.”

Louis Saha joined Manchester United for £12.4m in the January 2004 transfer window. The Frenchman had scored 13 goals with Fulham by that point in the season – enough to become Alex Ferguson’s leading transfer target.

Saha’s years at United were marred by injury. However, his class didn’t leave any doubt about his ability. He became Ferguson’s preferred partner for Wayne Rooney midway through the 2005-06 season, displacing Ruud van Nistelrooy.

The Frenchman started the 2006-07 season as Rooney’s primary partner up front. His performance in the first months of the season was excellent, including four goals in the Champions League.

Unfortunately, Saha’s form soon declined due to injuries. After a 2007-08 campaign with only 24 games played, he moved to Everton, where he would stay for three-and-a-half years.

He had a vintage season with the Toffees in the 2009-10 season, scoring 13 Premier League goals.

After disappointing spells at Sunderland and Lazio, Saha retired in 2013.