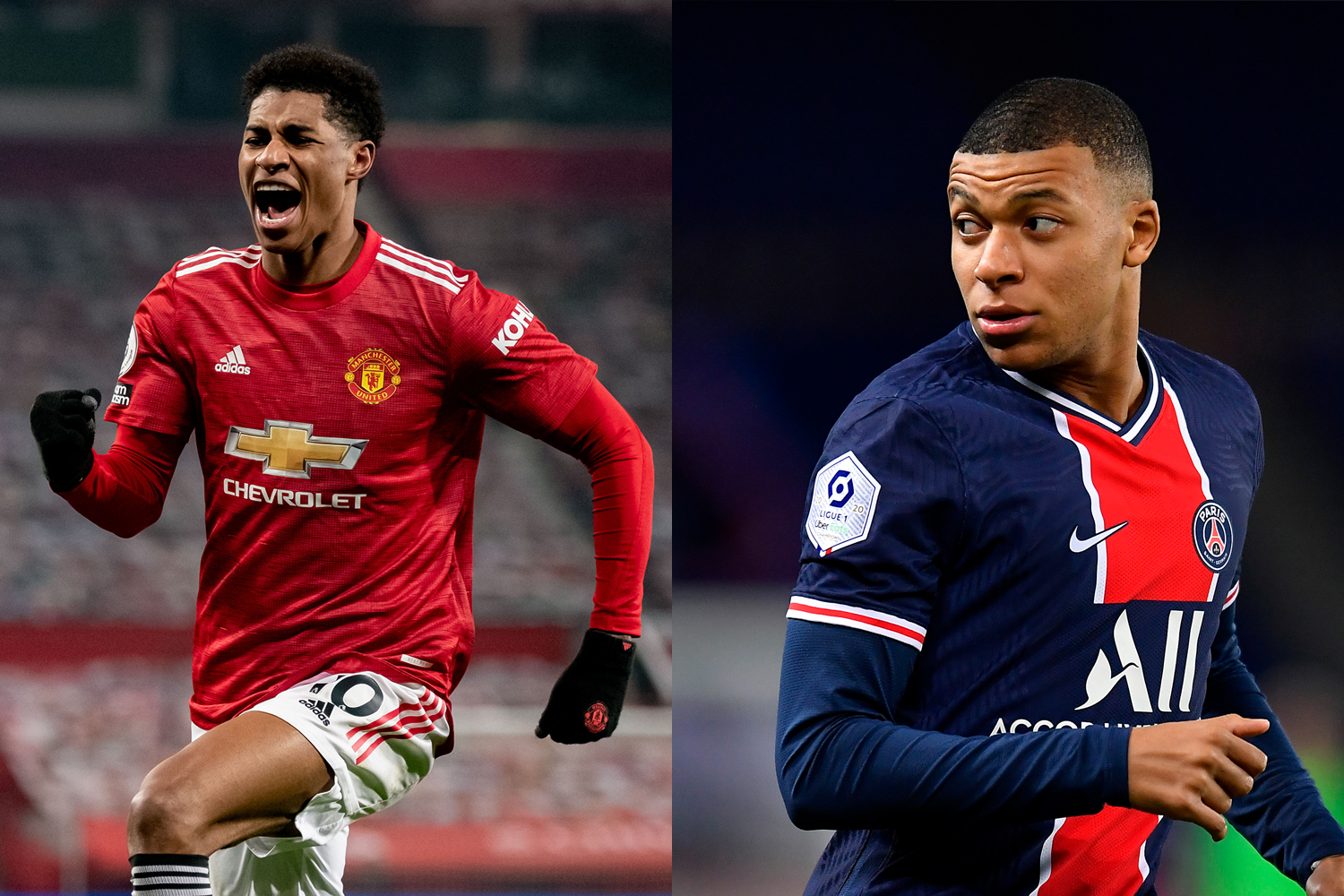 We love Marcus Rashford. When he’s not being very, very good at football, he’s doing a better job than the country’s government when it comes to looking out for the UK’s most vulnerable kids.

The United forward has now been crowned the most valuable footballer in the world, as ranked by CIES, an independent research and education organisation based in Switzerland, using a specially designed algorithm.

We’re sure it’s very complicated, and won’t do it injustice by trying to explain the ins and outs – however it essentially takes three main factors into account: Variables relative to clubs, variables relative to players along with contextual variables; the season in which a transfer took place.

Rashford topped the list, with a value of €165m, edging out Borussia Dortmund’s Erling Haaland, and Liverpool’s Trent Alexander-Arnold, who complete the top three.

United teammate Bruno Fernandes sits in fourth, with a value of €151.1m and perhaps somewhat surprisingly, Kylian Mbappe only manages fifth with €149.4.

.@MarcusRashford ??????? takes the lead in the ranking of big-5⃣ league players with the highest estimated transfer value as per @CIES_Football ⚽️ algorithm ? With only 1⃣8⃣ months of contract remaining, former leader @KMbappe ??back to 5th place ? Top ? ➡️ https://t.co/oDEfg1IRgj pic.twitter.com/FMCXMeMNGy

There’s no surprises at seeing Joao Felix and Alphonso Davies making the top 10, there’s place for England teammates Raheem Sterling and Jadon Sancho there too.

Kai Havertz may be the one slightly surprising addition to the top 10, given his early struggles since completing his move to Chelsea. However his incredible displays in a Lerverkusen shirt have likely given him a little breathing room.

Ferdinand urges Marcus Rashford to get advice from Michael Owen

Ferdinand urges Marcus Rashford to get advice from Michael Owen