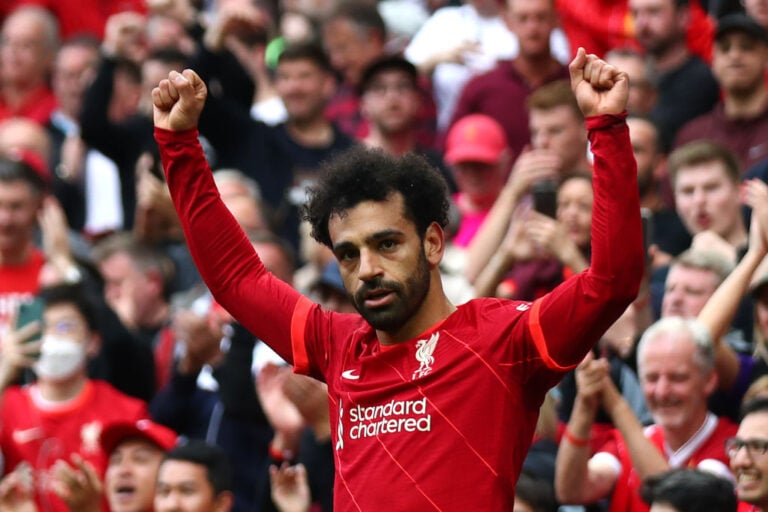 Liverpool forward Mohamed Salah has signed a new long-term contract with the club, it has been announced.

There had been much speculation over the Egyptian’s future at the Reds, with reports in April that the forward had rejected a previous contract offer.

However, he has now put pen to paper on a deal that will keep him at Anfield for the foreseeable future. Salah has signed a three-year extension to his existing contract to June 2025.

It ends a period of uncertainty for Liverpool fans and manager Jurgen Klopp. The highly influential Sadio Mane has departed the club this summer, and there were concerns over Salah’s long-term future.

In a statement on Liverpool’s official website, Salah said: “I feel great and excited to win trophies with the club. It’s a happy day for everyone.

“It takes a little bit of time, I think, to renew, but now everything is done, so we just need to focus on what’s next.

“I think you can see in the last five or six years, the team was always going [upwards]. Last season, we were close to winning four [trophies], but unfortunately in the last week of the season, we lost two trophies.”

Salah is now set to add to his incredible Premier League record with Liverpool. Since joining the Reds in 2017, he has scored 118 goals in just 180 league appearances. He is also a three-time winner of the Premier League Golden Boot.

Salah has also been named PFA Players’ Player of the Year on two occasions. He is the reigning holder of the award, having secured it for his performances last season.