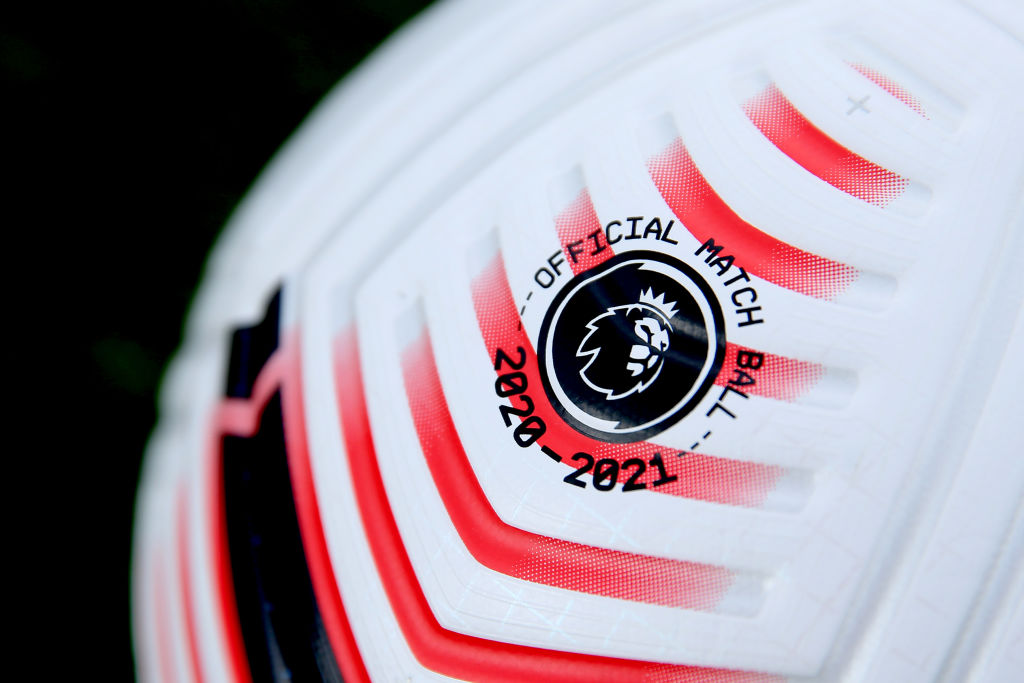 The dust has barely settled on the 19/20 Premier League season – but we’ve now been given our first glance at what the upcoming campaign has in store.

Match week one will kick off on September 12 and has already thrown out one particularly notable encounter, newly promoted Leeds United squaring up to champions Liverpool at Anfield.

Everton visiting Tottenham could be another interesting matchup, with the Merseyside club linked with a number of interesting signings, Carlo Ancelotti will be looking to make this season the one he really puts his own stamp on the club.

After Fulham’s disastrous showing last time they were promoted, Scott Parker will be hoping things are very different this time round – welcoming Arsenal on the first day is going to be a tough way to start though, particularly with Pierre-Emerick Aubameyang looking set to stay after his incredible season with the Gunners.

After both narrowly missing out on Europa League spots, Wolves against Sheffield could be another interesting encounter, as Chris Wilder looks to build on his impressive debut season in the Premier League.

Both Manchester clubs will get an extra week before getting their season underway due to a prolonged run in Europe. United kick off by welcoming Crystal Palace to Old Trafford, while City will get underway by visiting Wolves.

You can find the full season’s fixture list here.