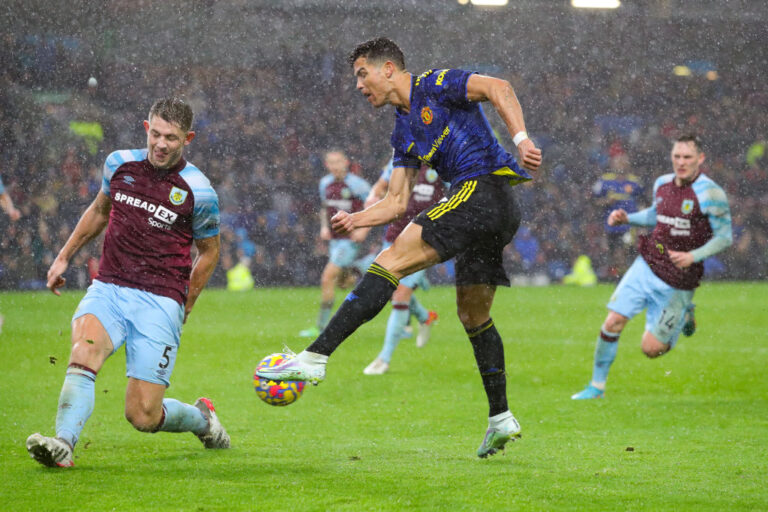 The Premier League is considering a formal ban on one of its ownership rules that would have a major impact on English football, according to reports.

In recent years, the top flight of English football has seen increasingly huge takeovers of some of its top clubs.

This trend began in 2003, when Russian oligarch Roman Abramovich purchased Chelsea. He agreed to buy the club from previous owner Ken Bates for £140 million. In addition, it was a record for a takeover at the time.

Interestingly, Abramovich predicted what was to come for world football in ownership terms.

He explained: “Football has been in terrible trouble recently – it’s clocked up huge debts and the transfer market has collapsed.

“I think what this could signal is the arrival of overseas sugar daddies. If this is the start of the super-rich invaders it’ll be very, very interesting to see how the fans react to it.”

Abramovich’s prediction proved to be spot on. Currently, only five Premier League clubs are fully or majority-owned by British businesspeople or companies. They are Brentford, Brighton, Norwich, Tottenham and West Ham.

He was also correct when it comes to big money takeovers. Newcastle are now officially the richest club in world football. They were taken over by a Saudi-based investment group last year.

Manchester City, meanwhile, were the subject of a takeover by the Abu Dhabi United Group in 2008. Those two deals, in particular, have changed the landscape of English football forever.

Potential owners are finding other ways to take over clubs

Whilst the City and Newcastle takeovers have been heavily questioned from a moral and ethical standpoint, the Premier League are currently looking to crack down on another form of club ownership.

When the Glazer family took over Manchester United in 2005, they did so via a leveraged buyout.

The Glazers borrowed the majority of the £525 million required to buy the club from the old board, which included Sir Alex Ferguson‘s infamous horse racing partners, John Magnier and JP McManus, from banking giants JP Morgan.

In subsequent years, that debt has effectively been paid back by the club itself.

Burnley’s new owners, ALK Capital, used a similar tactic to purchase the Clarets last summer. As per The Guardian, initial payments to previous majority shareholder Mike Garlick, and other minority shareholders, is being financed through a loan from MSD Holdings UK.

Claims suggest that this amount is £60 million, and will be paid back using the club’s profits. Clarets fans are, therefore, understandably concerned.

The same fate befell Liverpool in 2007 when American duo George Gillett and Tom Hicks took over the club. In their case, however, they were unable to refinance the debt due to the severe financial crisis of 2007 and 2008. Fenway Sports Group eventually completed the purchase of the club.

Read: Fenway Sports Group are in talks over a formal ‘collaboration’ with La Liga club

Sky News are reporting that the Premier League will consider banning an ownership rule which allows takeovers to go through using debt.

The change would not affect Manchester United or Burnley, or even Chelsea, whose current takeover involves equity. However, it would stop potential investors using leveraged buyouts as means to purchase Premier League clubs. It means that private equity firms would not be able to fund takeovers.

Sky News also say, however, that any restrictions are ‘unlikely to be taken forward’ due to lack of interest. That is because a total of 14 clubs need to vote in favour of any change to the Premier League’s Owners and Directors Test.

If plans do go forward, it will be the first major piece of evidence that English football wants to make changes, especially with an independent regulator on the way.